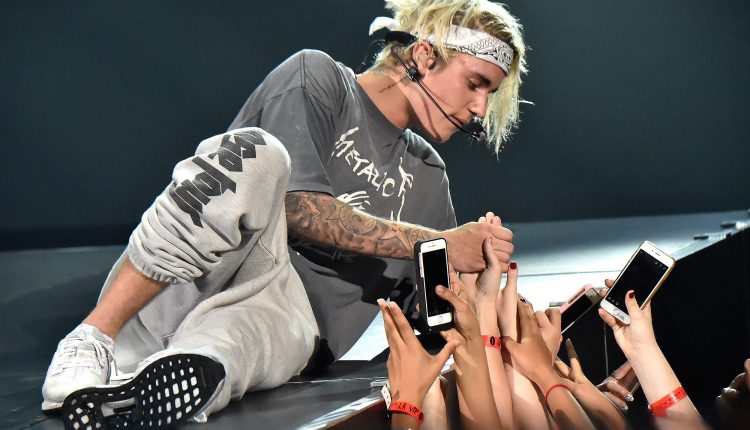 “Justin Bieber is a gifted singer, but he is also a controversial young foreign idol,” the bureau said while responding to a fan’s request for a “detailed explanation” about the absence of China dates during Bieber’s upcoming world tour.

“As far as we are concerned, he has engaged in a series of bad behaviors, both in his social life and during a previous performance in China, which caused discontent among the public.”

“We hope that as Justin Bieber matures, he can continue to improve his own words and actions, and truly become a singer beloved by the public,” the statement added.

Bieber has now joined the list of artistes who have been similarly blacklisted in China.  British band Oasis and the US group Maroon 5 were hit with similar blocks for voicing support for the Dalai Lama, whom China views as a “dangerous separatist