Reekado Banks opens up in new Interview, talks about Lil Kesh, Mavin and himself 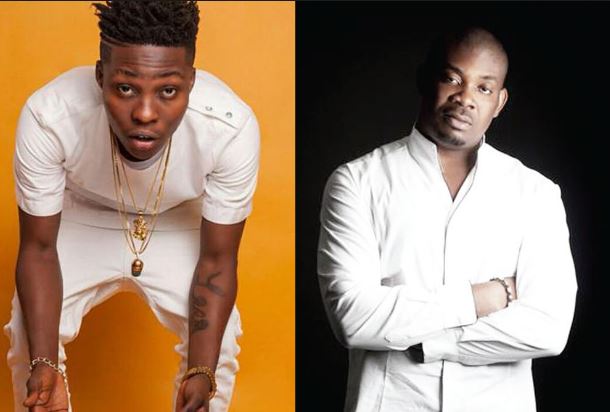 Singer, Ayoleyi Hanniel Solomon, aka Reekado Banks, in an interview with Punch, opened up on his career and relationship with his Mavin Records colleagues

When was the first time you knew you wanted to do music?

There wasn’t a particular day that I decided to do music; it was more like a period. Music was a way for me to get away from boredom. I wrote my Senior School Certificate Examination in 2008, and three months after that, I wrote another exam. As the youngest of my parent’s six children, I was usually the only one at home and the only way I escaped boredom was through writing. I used to write poems, rap lyrics, among other things. Subsequently, I graduated to singing.

What was the reaction of your parents to your music career?

Amazingly, my parents supported me. As the last child, they already had experience in dealing with the career choices of their children. I think I was lucky enough to do what I wanted. As a matter of fact, my father even paid for my first studio session.

What memorable experiences can you recall of your childhood?

I really cannot recall anything that was amazing except my 10th birthday party. I grew up in the Ejigbo area of Lagos but at a point, we had to move when my dad, who is a pastor, was transferred to another part of Lagos.

Does your church background have any impact on your music?

Yes, it does. I grew up listening to church music, so that also prepared me in a way.

WARNING: This article about Nigerian pentecostal pastors will make you boil