These are what Google’s CEO, Sundar Pichai plans to do in Nigeria

At the just concluded Google for Nigeria event, Google’s CEO, Sundar Pichai announced that it has launched Street View on Google Maps in Nigeria, with Lagos being the pioneer state. Google’s CEO paid a visit to Lagos and he was intrigued by Computer Village. Google said that thousands of new addresses and street outlines of more than a million buildings in commercial and residential areas, and more than 100,000 additional Nigerian small businesses have been added on Google Maps.

Lagos has been launched on Street View with 10,000 kilometers of imagery, including the most important historic roads in the city. With this development, you can virtually drive along the Carter Bridge to the National Stadium or across the Eko Bridge, down to the Marina – all on your smartphone. At the event which was attended by Google’s CEO Sundar Pichai, the company announced how it is planning to make the internet work for everyone in Africa.

Google also announced that several updates have been made on Search to bring more useful, relevant answers and information to
people in Nigeria. According to the tech giant, the updates include:

Google’s other development programmes for Africa include:

Digital Skills for Africa
Last year we set out to help bridge the digital skills gap in Africa when we pledged to train one million young people in the region—and we’ve exceeded this target. Through either in-person or online trainings, we help people learn to build a web presence, use Search to find jobs, get tips to enhance their CV, use social media, and so on. Now we’re expanding this program, and committing to prepare another 10 million people for jobs of the future in the next five years. We’ll also be providing mobile developer training to 100,000 Africans to develop world-class apps, with an initial focus on Nigeria, Kenya and South Africa.

Prev post1 of 5Next
Use your ← → (arrow) keys to browse
Tags: ceoGoogleSundar Pichai
Share28Tweet8Pin3SendShare 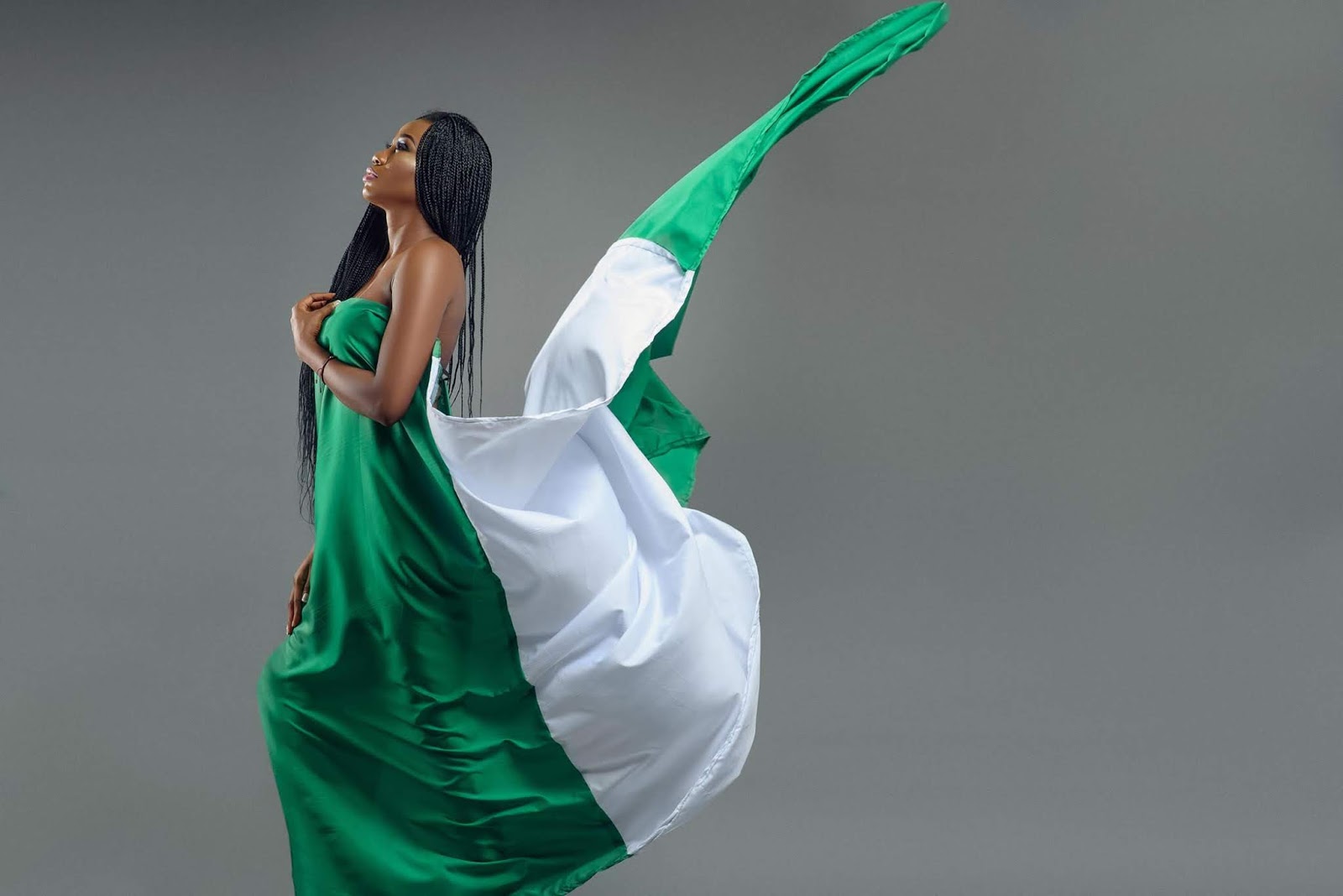 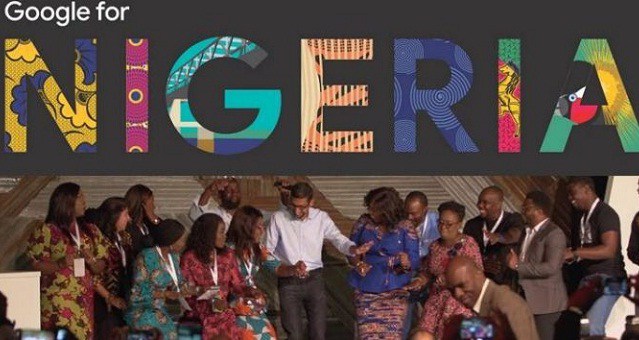 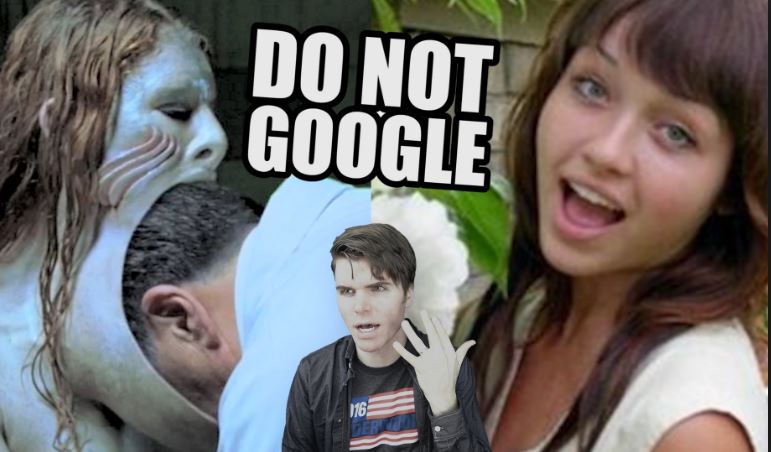 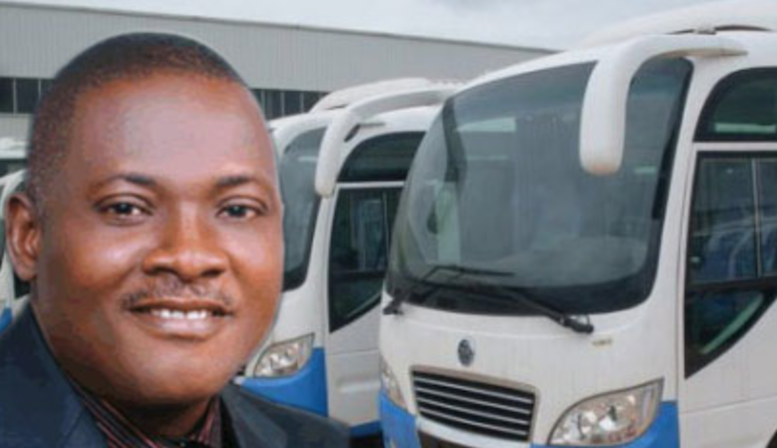 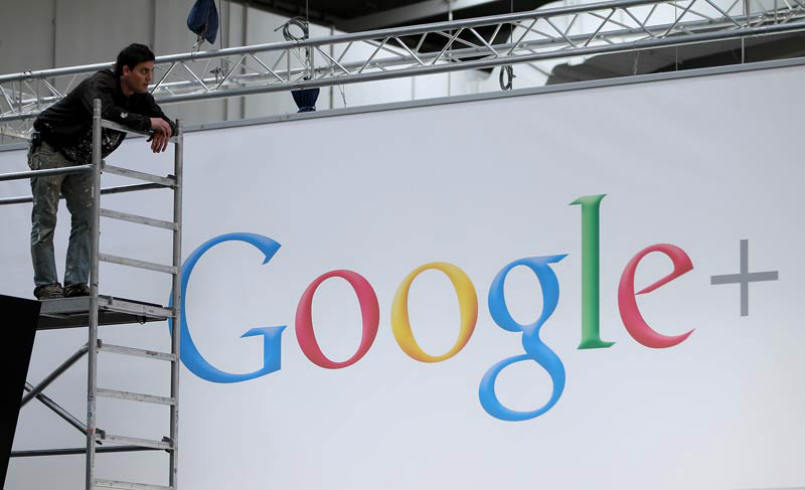