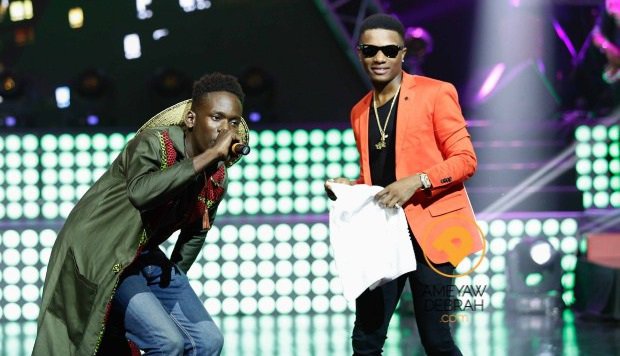 Mr. Eazi has made some shocking revelation on his association with Wizkid and Starboy Record label. The Ghanaian born singer has declared that he was never signed to Wizkid’s record label. Recall in 2016, last year, The Starboy announced at the 2016 Ghana Music Awards that he’s signed Mr. Eaiz, Efya and R2Bees to his Starboy label. Now, Eazi is claiming he was never signed as an artiste to Wizkid’s label, but it was more like as an associate or “Business partner” kinda thing.

Eazi made this known yesterday during an interview with Star Fm Ghana. The skin tight crooner insists that although he is not signed to Starboy, he is in business with the label. Watch where Wizkid announced he’s signed Eazi + Where Eazi said Wizkid never signed him below; 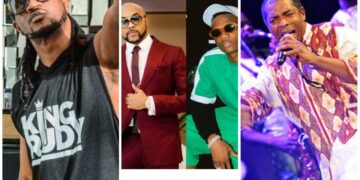 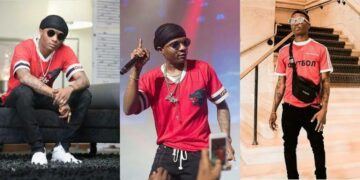