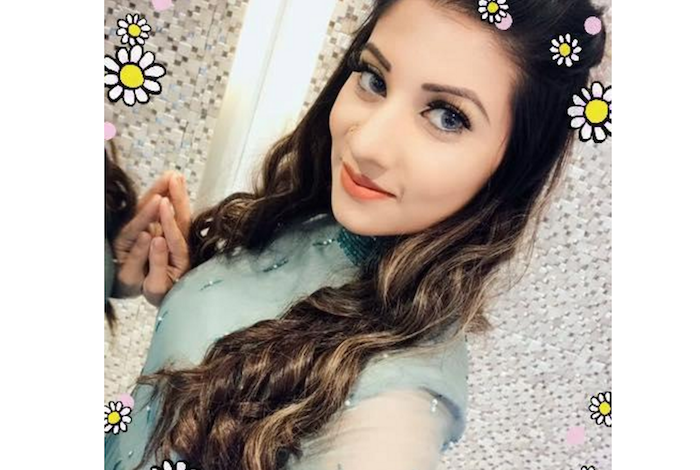 Hung herself while having video call: Risila Binte, a beautiful young model and a mother killed herself during a video call with her husband, according to reports. The Sun UK reports that after her family were alerted the 22-year-old woman was found unresponsive at her home at about 2pm on Monday after hanging herself. She was taken to a nearby hospital. But the fashion model and mother, who first took to the catwalk in 2012, was pronounced dead on arrival at the house in the Bangladeshi capital of Dhaka.

A post-mortem examination is being carried out to find out the exact circumstances of her death.

While the reasons behind Mrs Binte’s suicide have not been established, it is believed she was suffering problems with her marriage, police told the India Times.

Officers said she was on a video call with her husband when she killed herself.

Relatives rushed to the property where they found her and took her to hospital.

But she could not be saved.

The couple’s four-year-old daughter was staying at her grandparents’ house when her mum died.

At the time of her death, Binte was a student at Atish Dipankar University working towards a degree in English Literature. 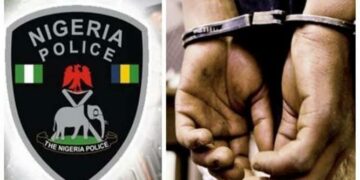 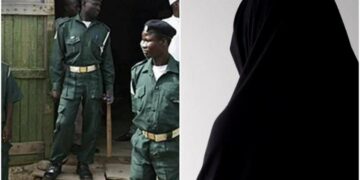 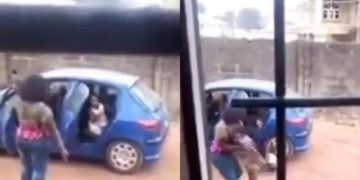 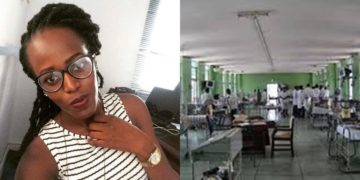 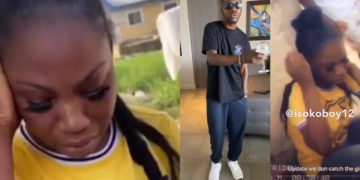 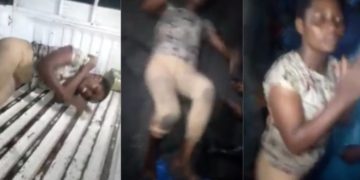