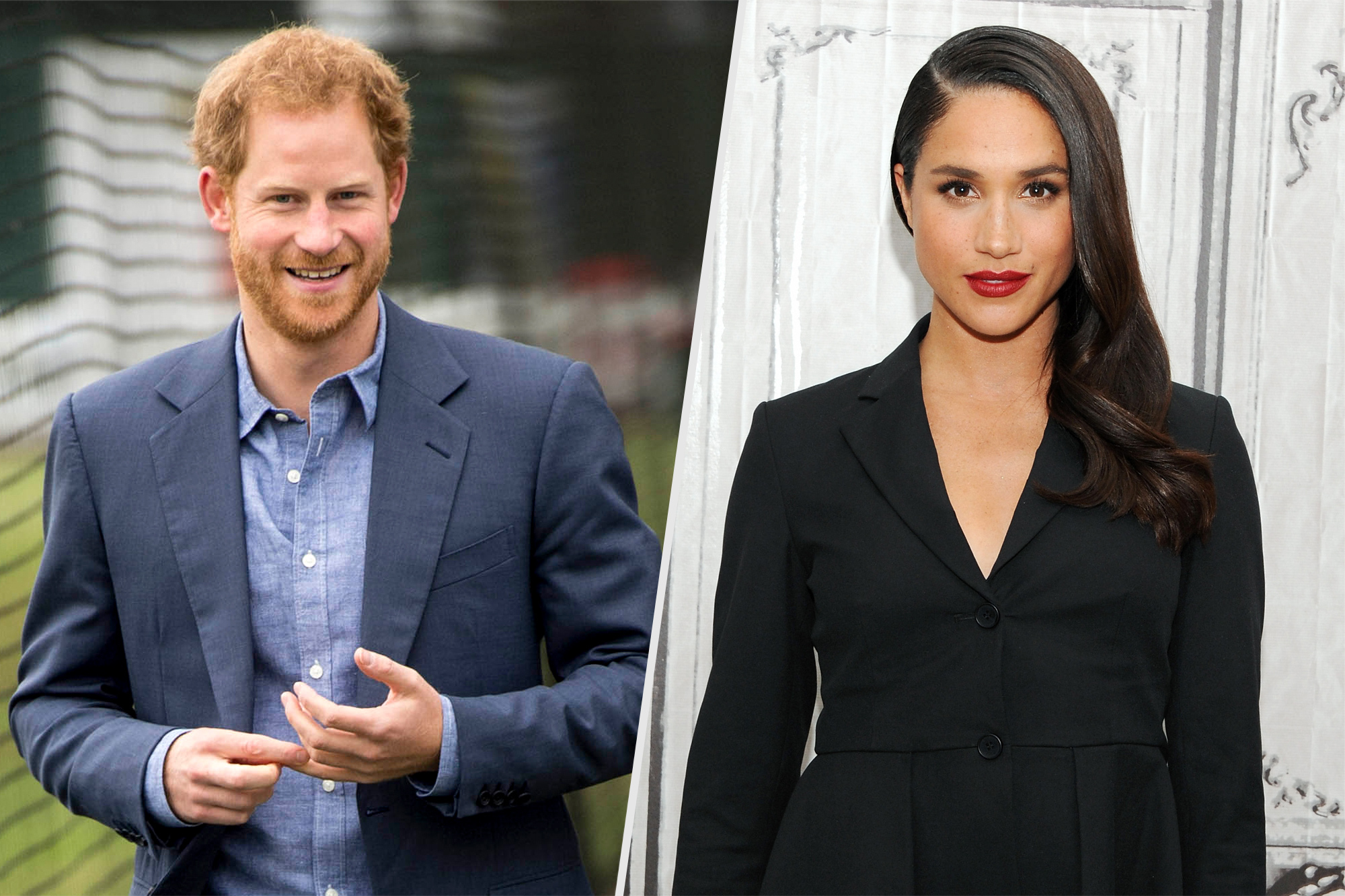 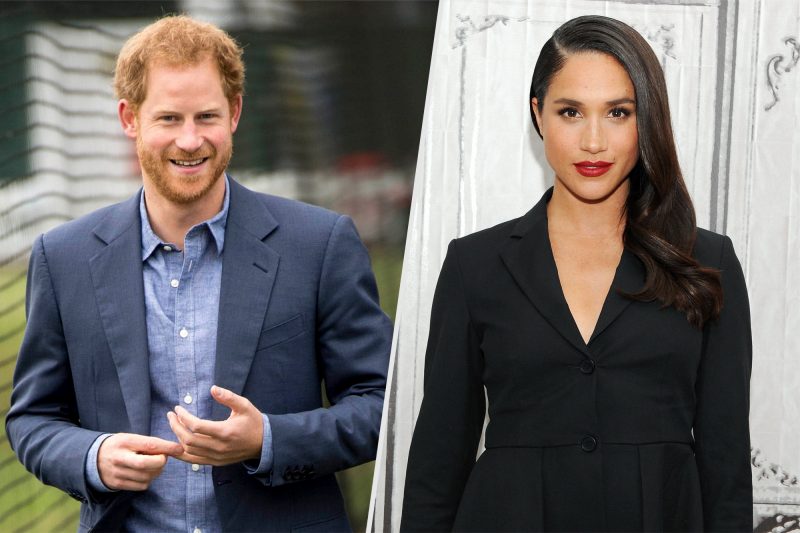 Meghan Markle speaks about her relationship with Prince Harry: Meghan Markle is speaking out on her relationship with Prince Harry for the first time. In an interview with Vanity Fair, Meghan said that she and the British royal are “really happy and in love.” The Suits actress, who graces the cover of the society magazine’s October issue, has never spoken publicly about her affair with the fifth-in-line to the throne – until now. She confirmed during the interview that Harry is indeed her boyfriend.

‘I hope you didn’t mind me cuddling your wife’… Meghan said she and Harry, 32, intend to continue to keep their relationship private and away from the spotlight. When asked how she felt about the media frenzy that erupted after their relationship was revealed last year, she said that Harry has been helping her navigate the fervent press interest in her since they began dating.

Markle said: “It has its challenges, and it comes in waves—some days it can feel more challenging than others. And right out of the gate it was surprising the way things changed. But I still have this support system all around me, and, of course, my boyfriend’s support.

“I can tell you that at the end of the day I think it’s really simple. We’re two people who are really happy and in love.”

Markle added of the relationship: “We were very quietly dating for about six months before it became news, and I was working during that whole time, and the only thing that changed was people’s perception. Nothing about me changed. I’m still the same person that I am, and I’ve never defined myself by my relationship.” Meghan, 36, said she hopes people will allow her and Harry the time to develop as a couple outside the public spotlight.

“We’re a couple. We’re in love. I’m sure there will be a time when we will have to come forward and present ourselves and have stories to tell, but I hope what people will understand is that this is our time.

“This is for us. It’s part of what makes it so special, that it’s just ours. But we’re happy. Personally, I love a great love story.”

Meghan also divulged that she tries not to read stories about herself in the press and on social media, saying: “The people who are close to me anchor me in knowing who I am. The rest is noise.” Harry and Markle have been the subject of persistent engagement rumors. If they are to become engaged, Markle might be expected to play a role in royal public life, like Kate Middleton.

Top Post: Meet Dija’s husband, Rotimi and their son – See how they met, got married & other top facts you need to know about them (PHOTOS)