“My mum is seeing other men, sending n*des too” – How I caught her 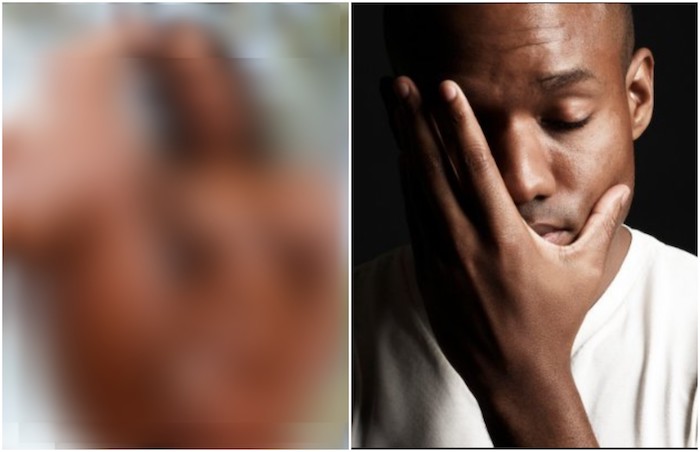 I am a guy of 34 and I’m married with 2kids. I have been going through my mom’s phone for a while now and things I see on it are too bad. She has been having sexchats with 3 different men, I am most certain she has met and had sex with one of them.

Background to the story….

My dad has never been the very responsible type, a chronic womanizer and he was always hurting her because she loved him to the extreme. There had been cases where she was even arrested by the police from one of his side chicks who he sponsored through school till she graduated, also a time he brought another one home who engaged in fight with my mom and nothing was done by my dad. There are so many cases like that whom i may not be able to say much on to avoid long story.

As I write this now, he has been out of the house for the past one month living with a girl of about 24. I called him severally man to man to know his motive and he said he can’t just explain it but mom has not wrong him in a way because she is a good wife who knows how to take care of her man.

My mom is very beautiful and looks younger than a woman in her fifties so it is not unexpected that other men would hit on her.

I took time to imagine walking in her shoes and I understand she is really hurt, she has asked to leave his house several, I’ve been the one calming her down and advising her not to leave at her age. She is independent and has a good job, and according to her there is no sexual relationship between them again.

Now I know she is flirting with these men due to loniless and several heartbreak but then, it is disgusting to me that my mom is involved in that even to the point of sending nudes, I saw all these and I am just confused on how to handle this matter.

Should I confront her or just keep mute.