Police release report on Isi-gate clash between IPOB and soldiers 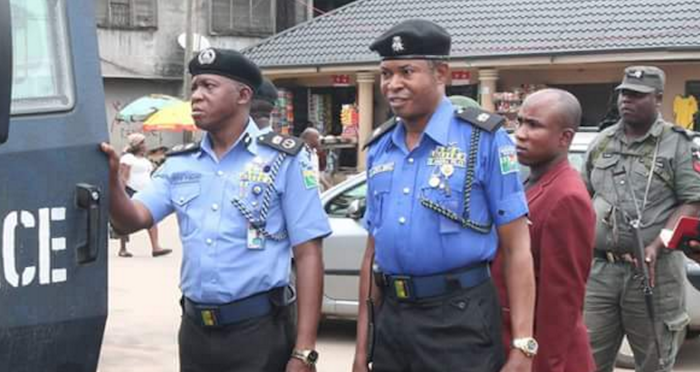 Clash between IPOB and soldiers: The Nigerian Police have released a statement on the clash between tricycle (Keke Napep) drivers and Soldiers at Isi-Gate Umuahia. The report which many have kicked against for its seemingly one-sidedness, reveals that only soldiers were wounded in the encounter while the tricycle drivers have been charged to court.

Read the report as released: “On the 4th of September, 2017 at about the hours of 5pm, there occurred a clash between Soldiers attached to 14 Brigade Command Ohafia and tricycle Operators at Isi-Gate Umuahia during which three soldiers got injured and their Hilux van damaged.

“The Nigeria Police saddled with the responsibility of ensuring security of lives and property waded into the situation with other military deployments and the situation was brought under control.

“However, ten suspects involved have been arraigned in a court of competent jurisdiction where they were admitted to bail.

“The Abia State Commissioner of Police, CP Adeleye Oyebade therefore enjoins all and sundry to go about their lawful businesses without fear of molestation as adequate security has been put in place to avert truncation of the peace and tranquility enjoyed in the State.”