How comedian Akpororo rose to stardom 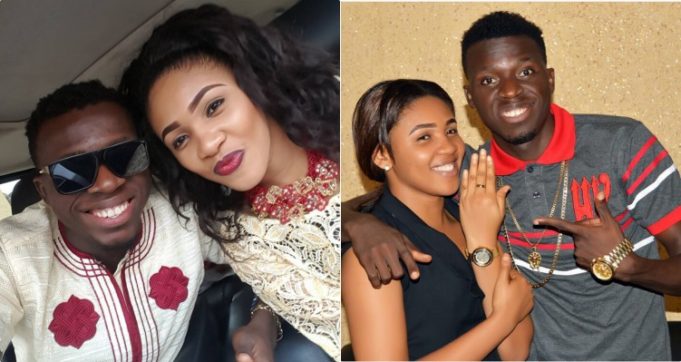 Akpororo who is originally from Illaje in Ondo state was born in the suburb of Warri in Delta state where he grew up. His real name is Jephthah Bowoto.

In the early part of his career, he started off as a gospel singer up until 2008 when he moved to Lagos and contested twice in the AY’s Open Mic Challenge, coming second in his first try and winning the competition on his second try.

Prev post1 of 3Next
Use your ← → (arrow) keys to browse
Tags: Akpororo
Share12Tweet8Pin3SendShare

Since you have stopped paying your tithe, how many churches have fallen?- Akpororo to DaddyFreeze

Who Rocked It Better: Wizkid Or Akpororo?

Photos from the baby christening of ace comedian, Akpororo’s twins