“He was a cheating piece of filth. He got what he deserved” – Lady defends Maryam Sanda, who allegedly stabbed her husband to death

A few days ago we reported that Bilyamin Bello, the son of a former Peoples Democratic Party Chairman, Haliru Bello, was on Saturday allegedly stabbed to death by his wife, Maryam Sanda.

However One Maryam Aliyu, from Kebbi State, has come to the defence of her namesake, Maryam Sanda, who allegedly stabbed her husband, Bilyami Mohammed Bello to death in Abuja.

“Many people weighing into these Maryam Sanda and Bilyaminu Halliru talk ignorantly without knowing the details. There isn’t enough evidence that she committed the said murder, matter of fact the only mystery proven is he was a cheating piece of filth and if you ask me, he got what he deserved. I’m leaning more on the argument that he died in a fight and it was not a cold blooded murder. Stay strong Maryam, Allah is with you.”

Bilyamin Muhammed Bello was stabbed three times in the back and severally on his private parts in the early hours of Sunday, at their residence in Pension Estate, Pakali Close, Wuse 2, Abuja.

Maryam then drove the deceased to Maitama hospital where he was confirmed dead. The couple got married in 2015 and has an eight-month-old daughter. 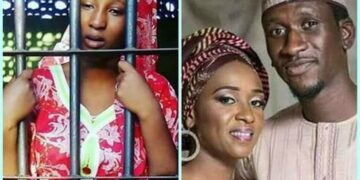 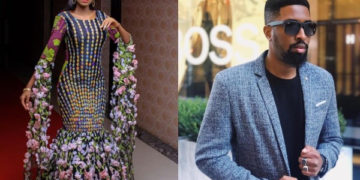 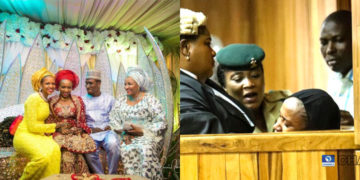 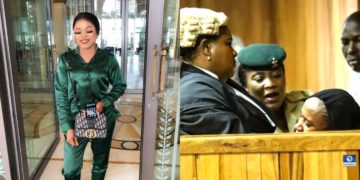 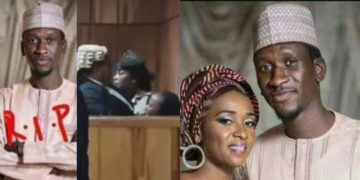 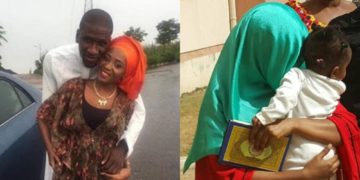 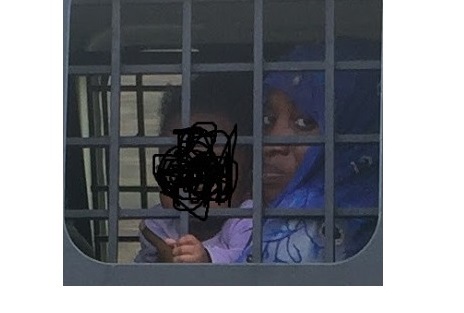 Close-up photos of alleged husband killer, Maryam Sanda on her way to prison after court hearing 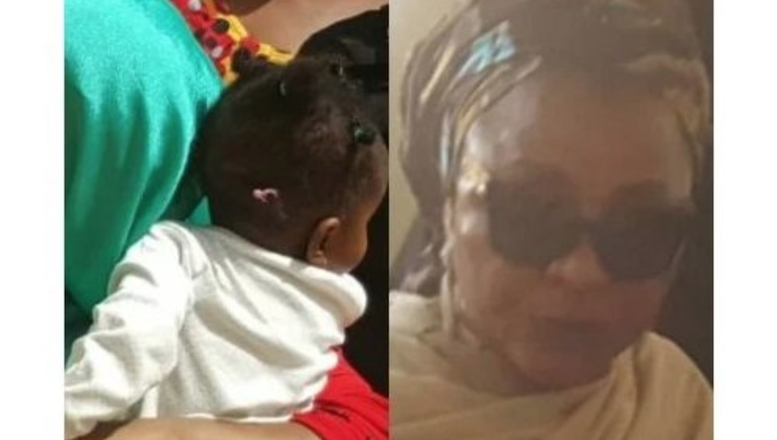 Maryam Sanda, who stabbed her husband to death in Abuja arraigned in court alongside her mother (Photos)