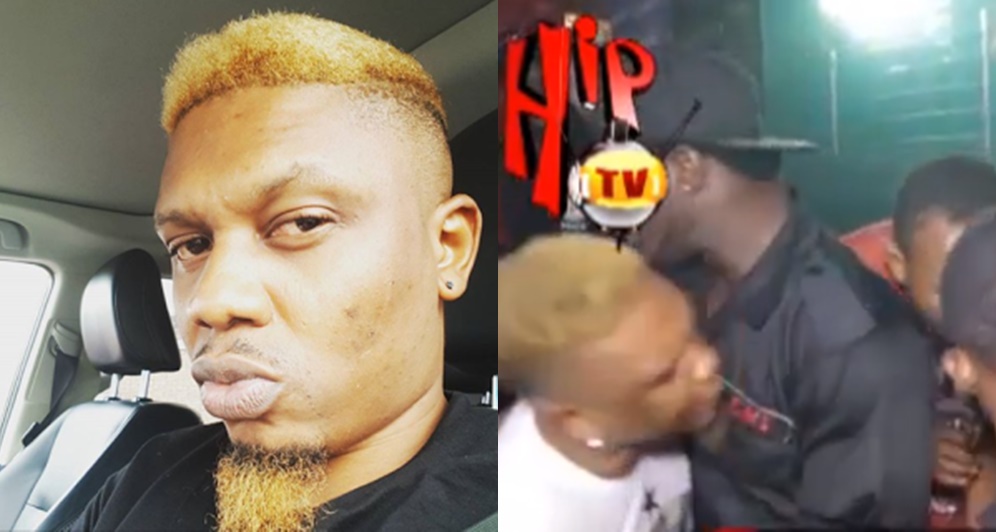 Nigerian rapper, Reminisce was prevented from fighting a fan who tried to take pictures with him during a performance. According to reports, Reminisce had told the fan to wait a bit as he was working but the fan, who apparently was impatient went ahead to try taking a photo, evoking the wrath of Reminsice. It took the intervention of security operatives to prevent the rapper from beating the fan.

Remilekun Abdulkalid Safaru, known by his stage names Reminisce and ALAGA IBILE, is a Nigerian singer, rapper, and songwriter from Ogun State. He performs in both English and his native language

“I will beat you” – Nkechi Blessing threatens…

5 things we learnt from Super Eagles comeback win against Argentina