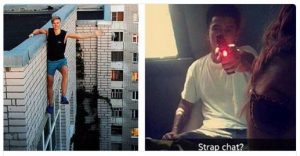 Photos of people’s moments before death: Nobody wants to think about death. One of the ways in which people deal with death is to simply accept it, and not think about it. It’s inevitable, and we can’t do anything to change that. However,not every death is normal, or peaceful. Some deaths are mysterious, controversial, or unexpected. These pictures were taken just moments before death. 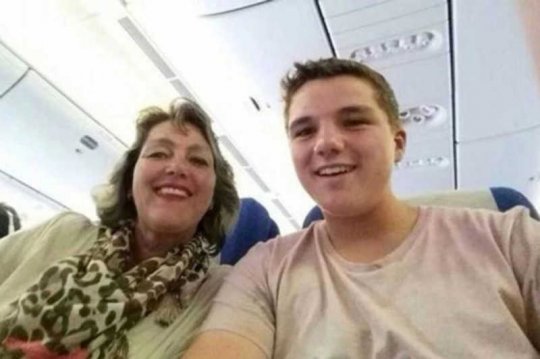 Petra Langeveld, and her 15 year old son, Gary Slok took this selfie on board of the infamous Malaysia Airlines flight MH17. The flight in July 2014 was shot down. It is widely speculated that the Russian government had something to do with the downing of MH17.

Prev post1 of 7Next
Use your ← → (arrow) keys to browse
Tags: countdownHollywoodphotos
Share13Tweet8Pin3SendShare