Another fight between Davido and Wizkid on stage? (Watch Video) 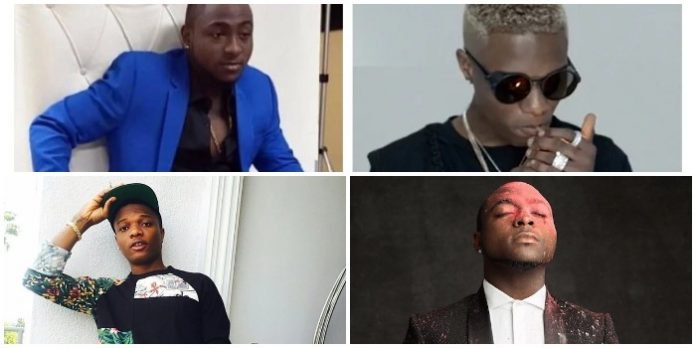 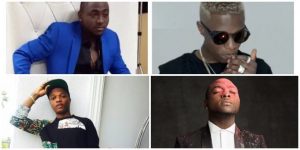 Wizkid and Davido story continues to heat up in the media. The 22nd edition of the Music of Black Origin Awards was the most recent scene for another battle between the two famous Nigerian singers. Continue reading to find out what really happened there!

Did Wizkid and Davido fight on stage again?

The two singers had a fight during the 22nd MOBO awards. Fortunately, it was only a musical battle. They met on stage at the First Direct Arena in UK Leeds. What caused the fight between Wizkid and Davido this time around? It was a battle for the Awards!

On the MOBO stage, Wizkid got an award for Best International Act. On the same stage, Davido beat Wizkid and won the Best African Act award. Even though it is a significant award, it did not give him any major advantage over Wizkid. The latter took home a more prominent award – the Best International African Act. Also note that Wizkid has far more awards on his shelf than Davido.

Wizkid and Davido fight for the first place in the hearts of Nigerians. The situation got tense when Wizkid received congratulatory message on social media from people like Senator Bruce, former president Goodluck Jonathan and Don Jazzy.

The fight between Davido and Wizkid continues. However, this time around, it happened on stage. But it keeps people interested in these two singers. For now, Wizkid is certainly a winner when it comes to fame and music. He has far more awards than Davido. Wizkid’s MOBO award got a lot of attention from press and celebrities.

These two famous Nigerian celebrities will keep your interest for quite a lot time. Even their fight will attract attention to them. What will happen next? It`s difficult to predict but interesting to follow! Naija will keep you informed about the situation between these two!