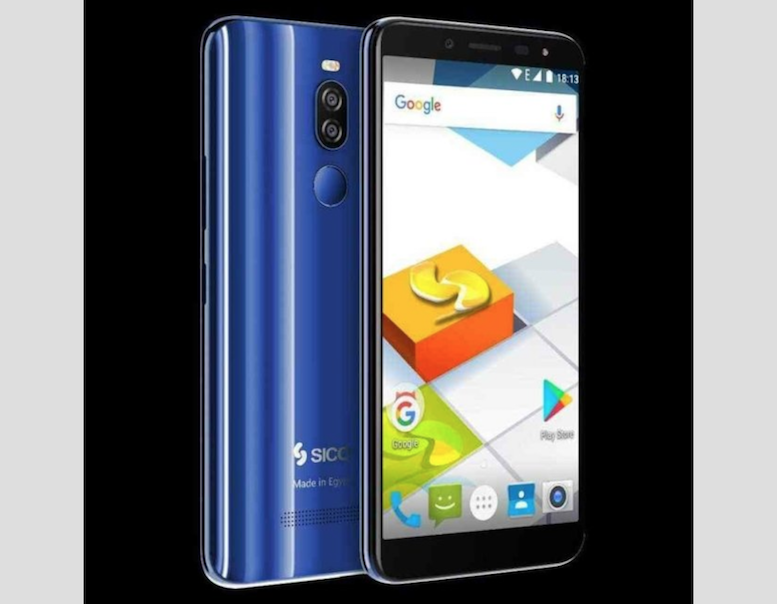 Egypt as we all know over history was one of the countries that took part in the evolution of the civilization of today’s world. Although they slid back when technology became the main thing in the whole world but these days they are trying to be more technologically inclined. The north African country has already spent a lot to rebrand their technological state. The government has spent billions of Egyptian pounds to invest in the nation’s tech sector. The latest and most visible outcome of these efforts became an Egyptian locally made smartphone called Nile X.

The smartphone was celebrated last week in a lavishing ceremony where the president, Abdel Fattah El Sisiwas handed the Smartphone to announce.

SICO, the Egyptian firm behind the 4G enabled smartphone which its headquarters is located in supnnw Assuit. The city of supnnw is said to be Egypt’s own silicon valley.

It has an Octa Core CPU and packs 64 GB internal storage, 5.7 HD display and Android 7.0 Nougat.

According to the brand. They stated that among all the investors and supporters that made the Nile X possible, China gave the largest support by supporting them technologically.

The Egyptians behind SICO is looking to expand in Africa with plans to build an East African regional hub in Nairobi and to expand to west, Mozambique, Nigeria and then South Africa.

As various parts of Africa dive deep into technology, they want to be at the forefront and also there are strong opportunities for Egypt to be a leading production center of affordable smartphones in Africa.

What do you think about SICO and the Nile X? You don’t want to ask whether they will be able to survive the already tensed up storm in the mobile industry. You never can tell though, remember, this is just their starting point. They might turn out big if they set their goals straight and come up with breath taking innovations not following the band wagon.

25 year old lady called to bar by her mother (Photo)