All you need to know about Late Moji Olaiya’s husband and father of her cute daughter – His Real name, networth and many more

Moji Olaiya, a beautiful Nigerian actress, who died recently from a heart attack, was the mother of two children. And if the name of her first-born’s father is clear to the public, we can’t say the same about Moji’s second child. So, in this article, we will try to dispel rumors about the father of Moji Olaiya’s daughter and determine exactly, who this mysterious person is. 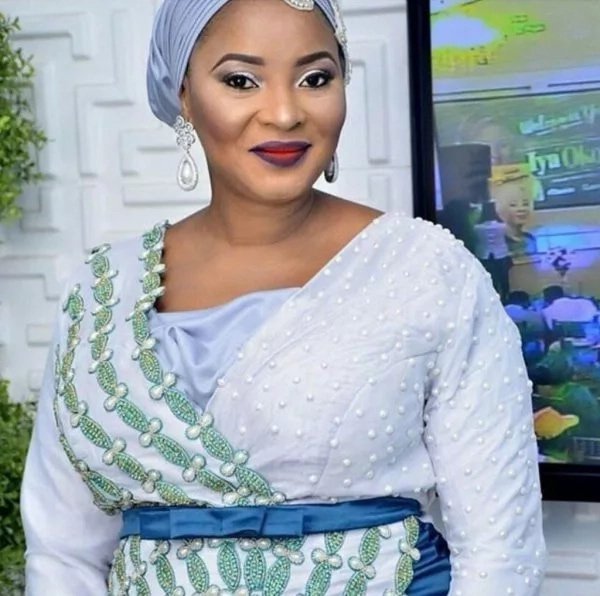 There has been a lot of gossip regarding the person who happens to be Moji Olaiya’s former husband. People were discussing a man who was spotted grieving in some pictures from Moji’s funeral. But, the truth is that that guy has nothing to do with the actress’ second daughter.