Sacked by Konga, customer service rep gets 30 job offers in 24 hours after doing this.. (Photos) 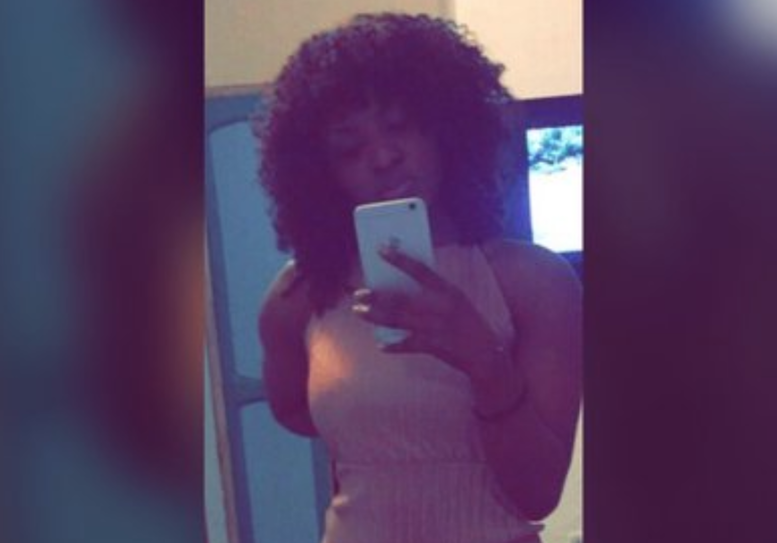 Bukola had thought December would be a month to remember as she had planned to splurge on herself. “Just here thinking of how turnt I’ll be in Dec. Honestly think I deserve it. Lol I know I’ll spend the money I don’t have but we will save in 2018,” she had tweeted. But a reverse was the case when she lost her job a few days after the tweet. Bukola, who used to work with Konga, an online store, got laid off alongside 400 of her colleagues.

After she tweeted about losing her job and pleading for job referrals on her Twitter page on Sunday, Bukola couldn’t have envisaged the level of response she got.

“I was among the 400+ staff that got laid off at Konga last week,” she wrote.

“If you are in need of a customer service representative, social media analyst to be precise, someone who’s efficient in handling customers’ queries? I’m the right one for you. Pleaseee retweet.”

In the space of 24 hours, the tweet already has almost five thousand retweets, 99 comments and a thousand likes. Did Jaywon steal Victor Uwaifo song? Watch as he addresses the issue