I dated him for 6 years, had 7 abortions, paid his fees.. Next week, he’s marrying my Best Friend – Lady shares her story 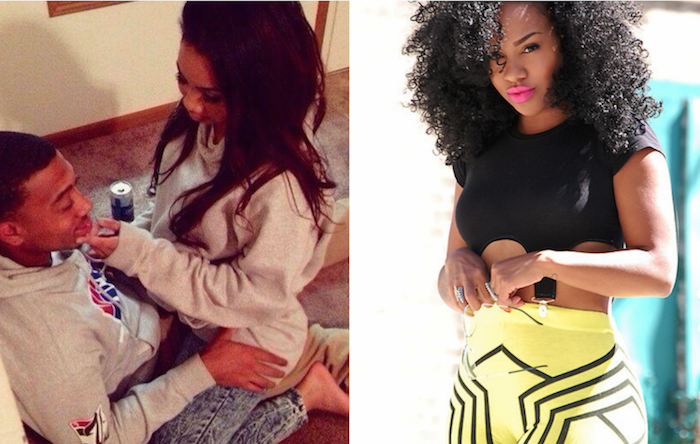 I dated him for 6 years: Recall last week, we shared a story about a guy who dated his girl for 8 solid years, never had sexual relations with her but eventually got dumped after she was done with her MSc programme.  If you missed it, Read Here). Well, today’s story might just make you CRY.. Literally. This story is saddening, saddening because the lady in question may or may not be able to conceive again. Saddening because, some men are truly scum and also, because a lover was not only fooled but a close friend was used to fill the gap. Life!

Unlike last week’s story, this came directly from the horse’s mouth. According to her, she summoned the courage to tell her story after she read about the guy whose girl left immediately she rounded up her MSc.

And like always, I’d try to summarise this as much as I can. We will replace the girl’s name with Ms. J and the guy’s as Mr. J.

Like I stated earlier, this is directly from the horse’s mouth. By the way, if you have a story to tell, kindly forward to [email protected] or [email protected]. We will definitely protect your identity and never share your details.

Sit back, relax and read through….

In the year 2009, Ms. J who resides in Abuja, rounded up her Secondary School studies and like many other Nigerian fresh high school graduates, she attempted JAMB. (For readers who aren’t familiar with our great country’s education system, Joint Admissions and Matriculations Board (JAMB) is a Nigerian entrance examination board for tertiary-level institutions. The board conducts entrance examinations for prospective undergraduates into Nigerian universities.

Of course, she was a very smart girl, so she passed with a good score (297 to be precise) and luckily for her, she was shortlisted for PUME (An examination conducted by Universities to further screen candidates). Fast forward to her journey to the West, she was to stay with her aunt for her PUME and like every concerned Nigerian parents, they had instructed her aunt (father’s youngest sister) to make sure she read thoroughly for her PUME which was suppose to hold in few days.

But truly, they didn’t even need to go that far, because she was a “serious-bookworm”, a bookworm who intentionally bereft herself from the pleasures of “hanging out or making friends” but made sure her books followed her wherever she went to! In fact, she was the Library prefect in her Secondary School days (I forgot to chip that in, earlier.)

She had asked and begged her parents to let her stay with her aunt for a while, so as to chill with her (her aunt wasn’t married by the way). Her parents agreed, after all, she was with her closest relative they thought, it wouldn’t be so nice to just let her breeze in for her PUME then out immediately she’s done. “Give the girl some breathing space”, they thought.

Her aunt was an entrepreneur who had a thriving Digital Agency, which was quite popular. She had a staff strength of about 25. One day, Ms. J asked that she followed her to the office, and she obliged. That was the day everything started changing!

She met Mr. J in her aunt’s company. He was a part-time staff in the agency and right after her meeting with him, things took a drastic turn. In fact, it was love at first sight for her. According to her, Mr. J had everything she ever wanted in a guy. He did not only tickle her fancy, he also took her to cloud 9 by just gazing. (The question would be, what does a 17 year old book-worm know about “tickling fancy” right??).. Well,…

Prev post1 of 4Next
Use your ← → (arrow) keys to browse
Tags: articleboyGirlI dated him for 6 yearsLovemanRelationshipWoman
Share13Tweet8Pin3SendShare