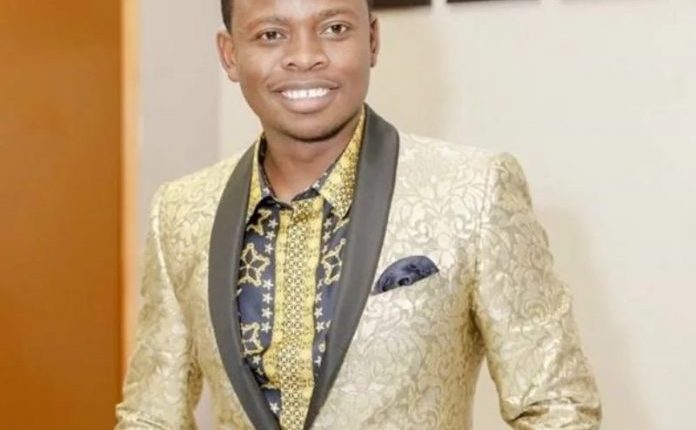 It appears that controversial Malawian man of God based in South Africa, Prophet Shepherd Bushiri, has been in the news lately. He is popularly known for his flamboyant lifestyle. According to Texas-express.com, Prophet Bushiri of Enlightened Christian Gathering Church (ECGC), has been arrested on suspicion of drug trafficking. The clergy man was reportedly arrested on Friday, January 12, at John F Kennedy Airport in New York.

Prophet Bushiri, who has been released on a $100,000 (N36.3 million) bail, would be assisting the New York police in investigating the 10kg cocaine found on the baggage ride.

The cocaine which has a street market value of $1.5 million (N544 billion) does not bear the pastor’s fingerprints but immediate forensic tests have proved his connection.

He arrived from Johannesburg, South Africa on Delta Airlines. The bag containing the 10kg cocaine which bears no tag was checked-in from Johannesburg and is identical to a similar bag carried by the prophet.

We earlier reported that Prophet Bushiri’s church was shutdown by the federal government because he was violating the state’s law on fake money.