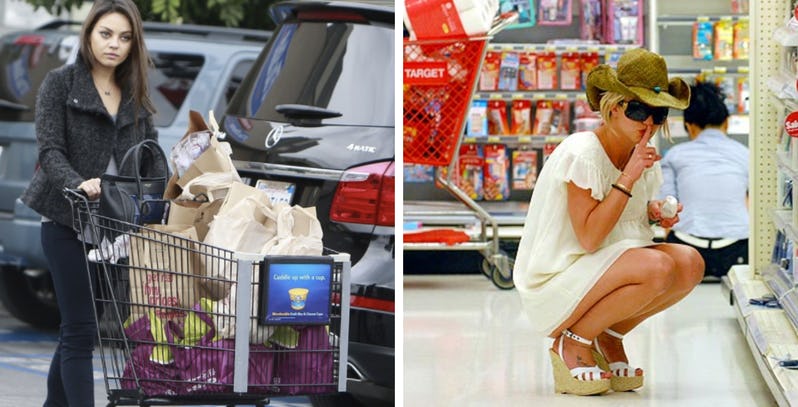 The public often looks at the celebrity world with a huge amount of fascination since the media can portray the rich and famous as living a far more exciting and luxurious life than the rest of the world. From the red carpet events that show celebrities in all of their glittering best to the lavish vacations that only the rich and famous can take, it seems like there is always something to envy. Yet, not all celebrities choose to use their fortune in the same way and that also goes towards how they raise their children. While there are some celebrities that seem to go above and beyond when it comes to doling out a life of extravagance for their kids, there are others that don’t feel the same way about allowing their children to live in the lap of luxury.  On a much smaller scale, this is exactly the same for parents outside of the celebrity world.

While some parents can’t wait to buy their kids the latest designer shoes and throw birthday parties that will be the talk of the Mommy and Me class, there are other parents that force their kids to purchase their toys through their earned allowance through performing chores around the house. This seems to be the equalizer when it comes to comparing the celebrity world with the general public and it’s interesting to see how the rich and famous can be alike with regular parents. Check out our list of the 10 cheapos in the industry 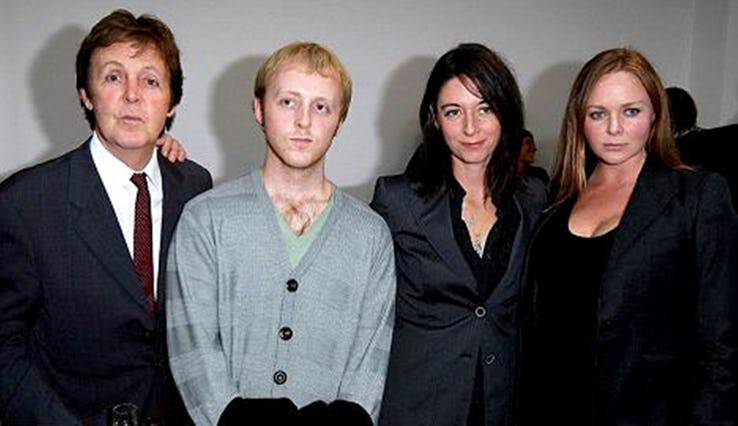 There are a number of celebrities in Hollywood that have tried to remain grounded when it comes to spending on their kids. Yet, there are some things that almost every celebrity has insisted on splurging on and that’s their education. From putting them in the most elite private schools to donating millions of dollars to Ivy League universities, it seems like this is something that a celebrity would be happy to do for their children. Yet, that isn’t the case for the former Beatles member, Paul McCartney.

Despite having accumulated a mass fortune through his role with the Beatles and his solo career, it was reported that he wouldn’t spend a dime for his daughter Stella’s secondary education.

She was forced to pay for it herself, even though McCartney has a net worth of an estimated $800 million. 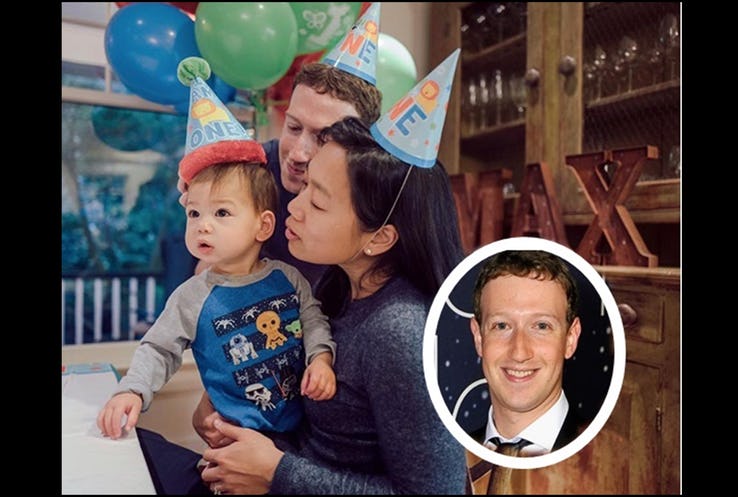 There aren’t many 33-year-olds that can claim to be as successful as Mark Zuckerberg, or have the bank account figures as him. As the founder of Facebook, Zuckerberg has built a fortune that would require generations upon generations to spend. His estimated net worth is $50 billion and that would seem like an amount that would allow him to have the most lavish birthday parties for his children than anyone could ever imagine. Yet, that isn’t the case for Zuckerberg and his wife, Dr. Priscilla Chan.

Instead, they’ve taken to social media to post photos of the birthday celebration for their child, Max, and people couldn’t help but notice how low key the event was.

Not only was it a far cry from any other celebrity kids’ birthday party but it seemed like just an ordinary cake inside their home.

Prev post1 of 4Next
Use your ← → (arrow) keys to browse
Tags: countdown postHollywoodphotos
Share12Tweet8Pin3SendShare