Following her return to the Big Brother house, Queen Koko better known as Khloe has shared what she plans to do next in the house. According to her, she has learnt her lesson and won’t let her emotions get the best of her this time. However, she said she’s bringing back drama to the house. 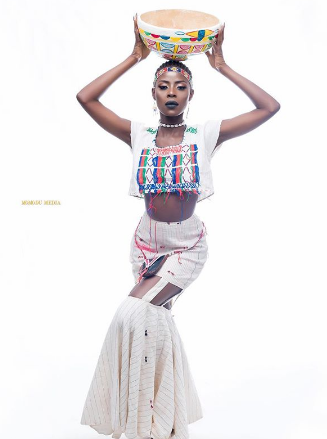 Khloe stated specifically that she’s going to set the controversial housemate, Cee-C straight when she returns to the house – we certainly can’t wait for this to happen.

BBNaija Star, Omashola shares a photo of his early days modelling career while posing with his Audi 80 car