#BBNaija: Viral video of Khloe saying she will never go back to the #BBNaija House even if she was asked to 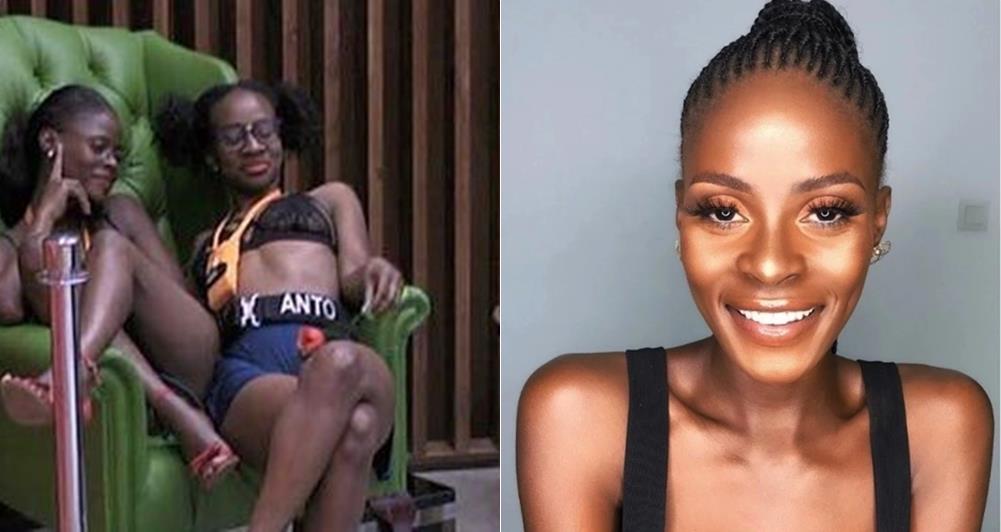 Khloe, may be back in the big brother niaja house, but it seems that some Nigerian are yet to forget the time she claimed she will not go back into the house if she had the chance.

Aside from the mixed reactions and criticisms that trailed the new twist and her subsequent second entrance  into the house a video has just emerged online showing when the TV star said she’ll never go back to the house.

Everyone is still figuring life out – Mercy Eke…

This constant disrespect is unacceptable – Nengi… During Sunday night’s live eviction show, former evicted Big Brother Naija housemates, Anto and Khloe returned to the house to continue their quest for the grand prize of N45million after having the highest votes for a comeback from their fans.

Busayo Abiri, popularly known as Khloe who was disqualified some weeks back and returned to the game after her fans gave her their support, got 18.40% of the total votes.

Shortly after she went into the house, Khloe told viewers of the show that she would be setting a couple of things straight this time around. She added that she would deal with the housemates who like sleeping. “I have a problem with them sleeping every time. I’m going to keep them awake either by screaming always or beating drums.”Meanwhile, a throwback video has emerged online showing the moment, Khloe revealed during a Channels Television show “Rubbin Minds” that she will never go back to the house even if she was given another opportunity.

Angry fans are now blasting her online for being a hypocrite. Watch the video below;