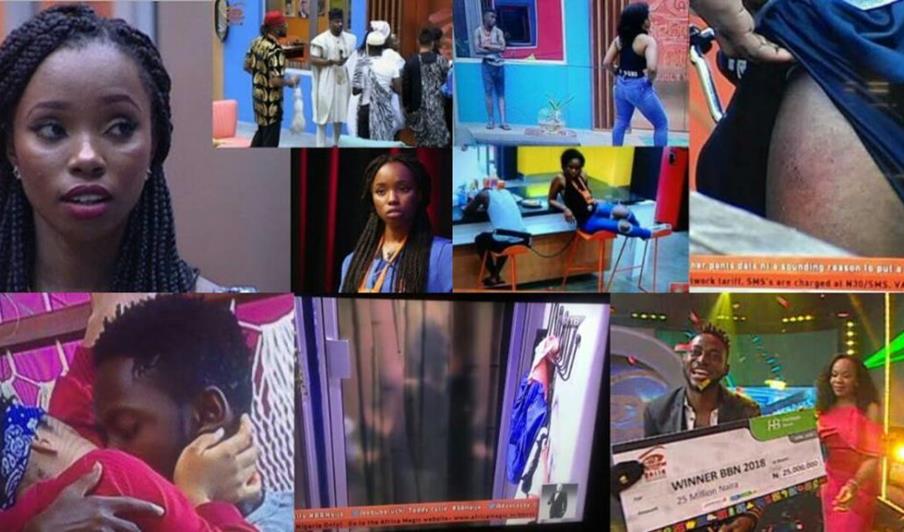 There is no disputing that from the fights to the amazing relationships, the third season of #BBNaija was beautiful and held some memorable moments. Sunday, April 22, 2018 saw the conclusion of the third season of Big Brother Naija. Of course, the Double Wahala was full of drama, love, friendship, fights, lies and manipulations. We have compiled what we think are the top 10 moments of the season.

Which was your favorite? 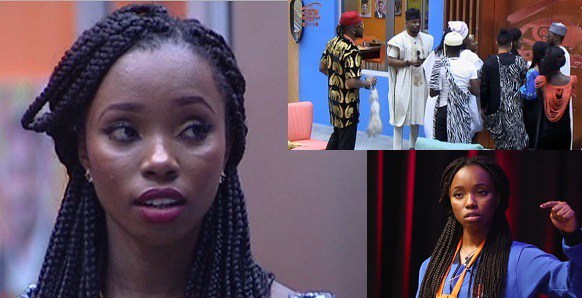 On Saturday, March 31, 2018, Ebuka Obi-Uchendu announced Bambam as the latest to leave the house. Quite unlike previous evictions, Bambam was evicted on a Saturday, after the weekly house party. Ebuka Obi-Uchendu, who had promised to attend the party with a special guest, came with Steve from Deloitte, the audit company responsible for counting votes.

Bambam’s eviction made her the first contestant to ever get evicted from the Big Brother Naija/Africa house on a Saturday. 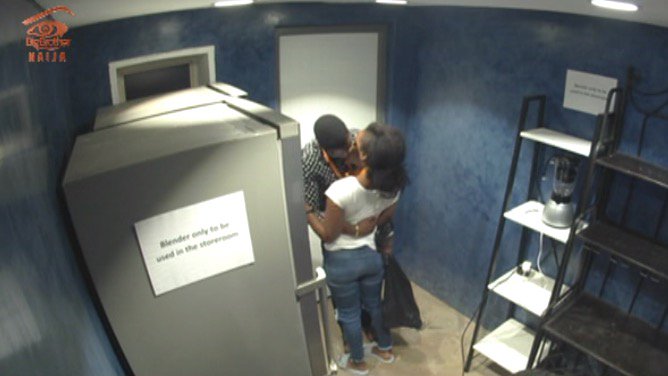 After weeks of begging and being curved, Tobi finally got a passionate kiss from Cee-C on day 16 of the show. The pair shared a very deep kiss in the storeroom, while Lolu watched.

Paired as Ceebi, Cee-C and Tobi had had a very controversial relationship. In the early days of the show, Cee-C was known for rejecting Tobi’s advances while being jealous of his relationship with other ladies in the house.

As the days went by, the pair became strangers, and their fights and arguments escalated.

Prev post1 of 4Next
Use your ← → (arrow) keys to browse
Tags: BBNaijaBig Brother Naija
Share12Tweet8Pin3SendShare