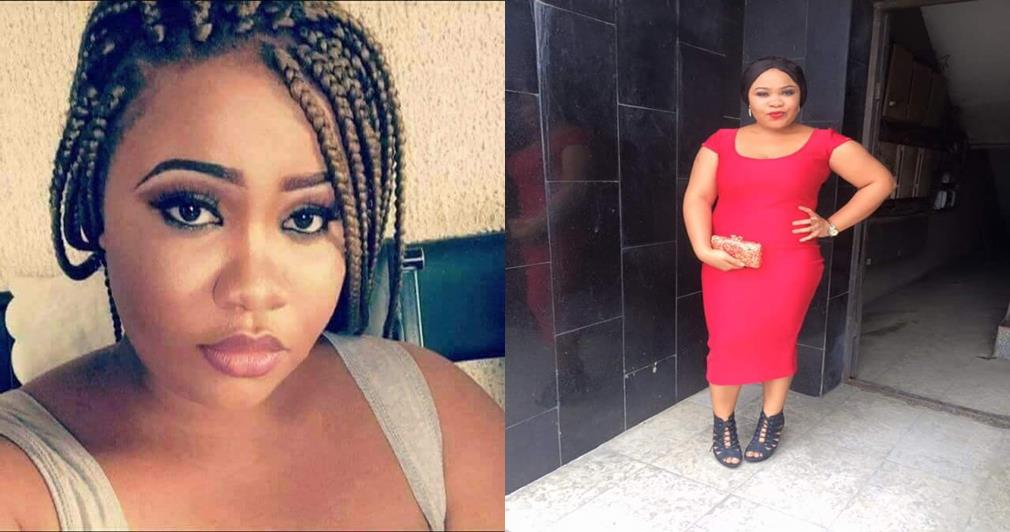 A member of National Youth Service Corps(NYSC) died after being injured during a “Man o War” drilling exercise in the ongoing orientation camp at Yikpata camp in Edu local government council of Kwara state. The deceased identified as Hilda Eva Amadi, an Oil and Gas graduate of the University of Port Harcourt, fell from the string while participating in the drilling exercise. The state Public Relations Officer of the NYSC, Mr. Oladipo Morakinyo, has confirmed the death of the Corps member.