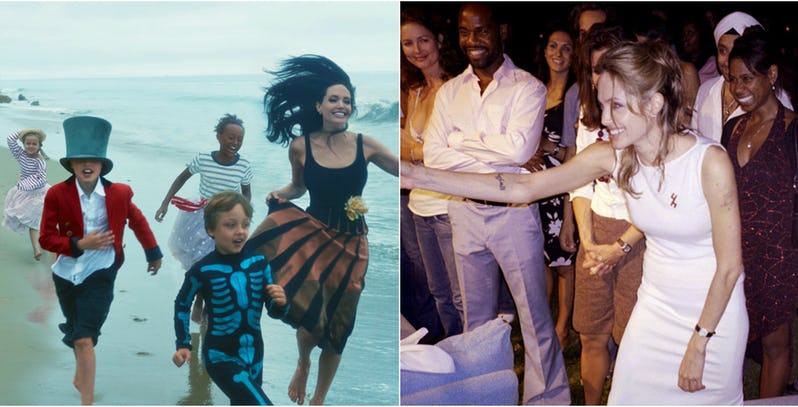 There was a time when Angelina Jolie and Brad Pitt appeared to be the perfect couple and were the picture of married bliss, which is why fans were shocked when it was announced in September of 2016, that they would be divorcing. The statement asked for privacy, but that didn’t stop tabloids from speculating about what went wrong, and the media attention certainly didn’t help the situation.

It was a difficult time for the couple, as well as their six children, and Jolie has admitted it’s been tough, and that she doesn’t “enjoy being single.” But despite her family’s heartache, she has also accomplished a lot during this time. From releasing a Netflix film that had been in the works for over a decade, to buying a new, incredibly beautiful home which her children helped furnish, Jolie has picked herself up and continued, but the stress and emotions have also taken their toll on her, and not everything has been positive. She has suffered from a health condition, as well as admitting that she went into a bit of a lockdown at one point focusing on her children instead of her career.

Here are 15 things that Angelina Jolie has done since her split from Brad Pitt.

15 She Bought A Home That Belonged To Cecil B. DeMille 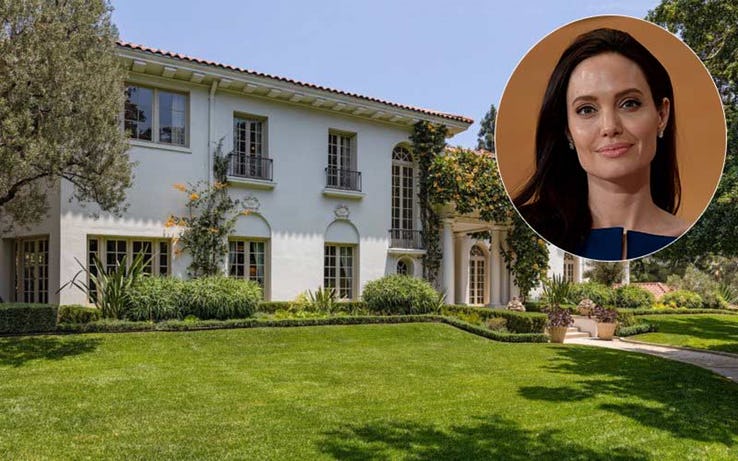 Angelina Jolie has many roles, but one of the most important ones is as a mother, and she takes the wellbeing of her children very seriously, especially since they went through a hard time following their parents’ divorce.

A lot of changes have happened around the Jolie-Pitt house since the couple called time on their marriage, including moving into a new home. The New York Times notes that the family reportedly left Pitt’s estate and relocated to a rental for nine months before Jolie made the decision to buy a new home, a Beaux Arts mansion that was once the home to the filmmaker, Cecil B. DeMille.

Vanity Fair also commented on Jolie’s home and revealed that it has beautiful lawns, trees, fountains, and a swimming pool. It’s also bright, filled with windows, and creamy-white furnishings. 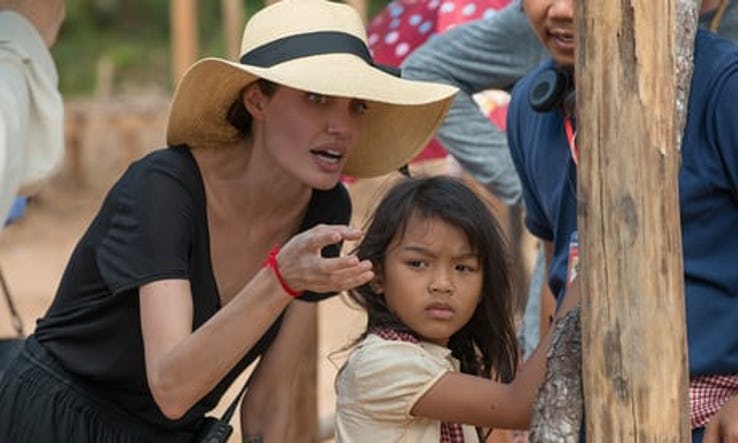 Angelina Jolie has also been a busy woman since her split, and she took on the Netflix project, First They Killed My Father, which begun streaming on Sept. 15, 2017. The film is set in wartime Cambodia and is a gut-wrenching tale based on the true story of Loung Ung’s memoir (called First They Killed My Father: A Daughter of Cambodia Remembers and published in 2000). It’s told from a little girl’s point of view during the Khmer Rouge years.

The two women met years ago, when, according to The Hollywood Reporter, Jolie was in the country working on her first Tomb Raider movie. She read Ung’s memoir and contacted her, but it was not until 2015 that the filming finally started. But it wasn’t without its challenges, including extreme heat, which caused fainting and vomiting, as well as “tarantulas and snakes.” Jolie recalled, “We killed some snakes and ate some. That’s part of the culture; there’s a really good bug restaurant.” And the publication notes that she and her family even learned to cook reptiles after this.

Cambodia is a country that’s close to Jolie’s heart, and her eldest son, Maddox was adopted from an orphanage there.

13 She Went Into A Bit Of A Lockdown 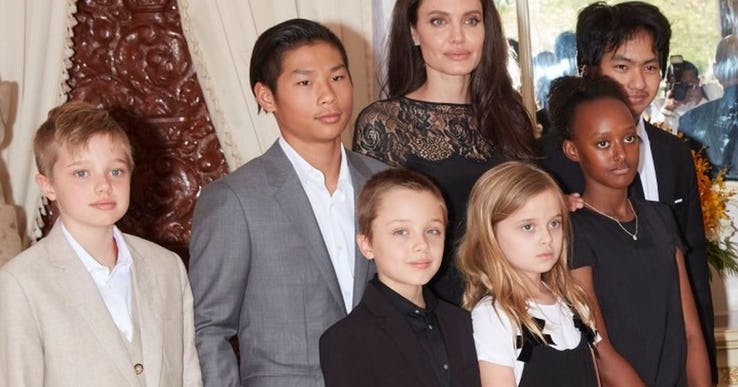 A breakup is never easy, especially not when the couple has been together for more than a decade, and share multiple children together. This is why there was a time when Jolie claimed she went into “lockdown” following her divorce from Brad Pitt, to spend time with her six children.

In an interview with People magazine in September of 2017, Jolie spoke about the fall out from the divorce, saying, “I have had my ups and downs. I guess I am a little bit stronger. We all have our difficult times, but as a mother, you also have a responsibility first and foremost towards the kids. They are going through their formative years and everything else comes second to that.” She put her children first during this time, shelving projects and focusing on their needs, as she told the publication, “I haven’t worked for over a year now because they needed me home. We’ve all been a bit in lockdown.” But now, “I think they’re itching to get out in the world again.”

She also credits her eldest son, Maddox, for telling her that it was the right time to pursue her film in Cambodia (as mentioned above), and he was also involved in the process, even helping with the script.

Prev post1 of 4Next
Use your ← → (arrow) keys to browse
Tags: Angelina Joliecountdown postHollywoodphotos
Share12Tweet8Pin3SendShare