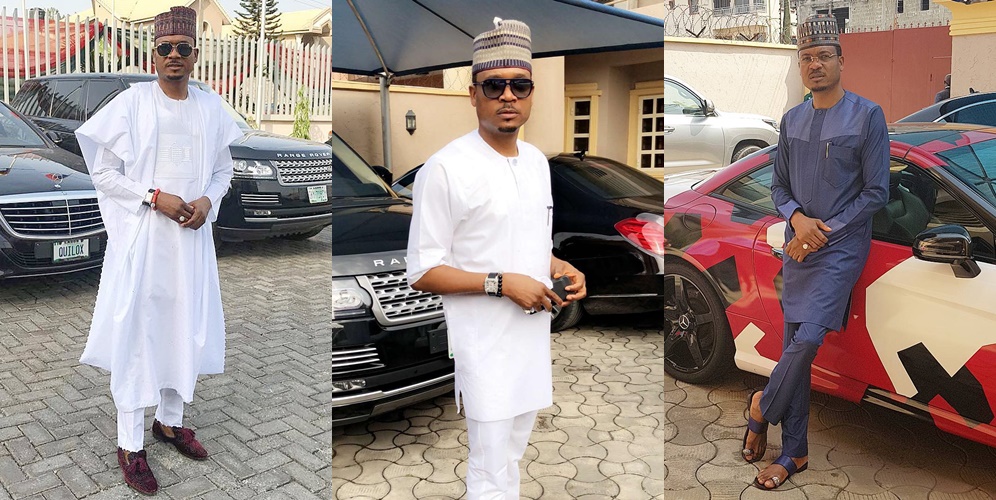 Below are pictures showing the amazing cars in the garage of the king of night life , Shina Peller.

The Quilox night club boss is the son of late Nigerian magician, Professor Peller who died on the 2nd of August 1997.

He was born in Lagos with origins in Oyo State, southwest Nigeria. 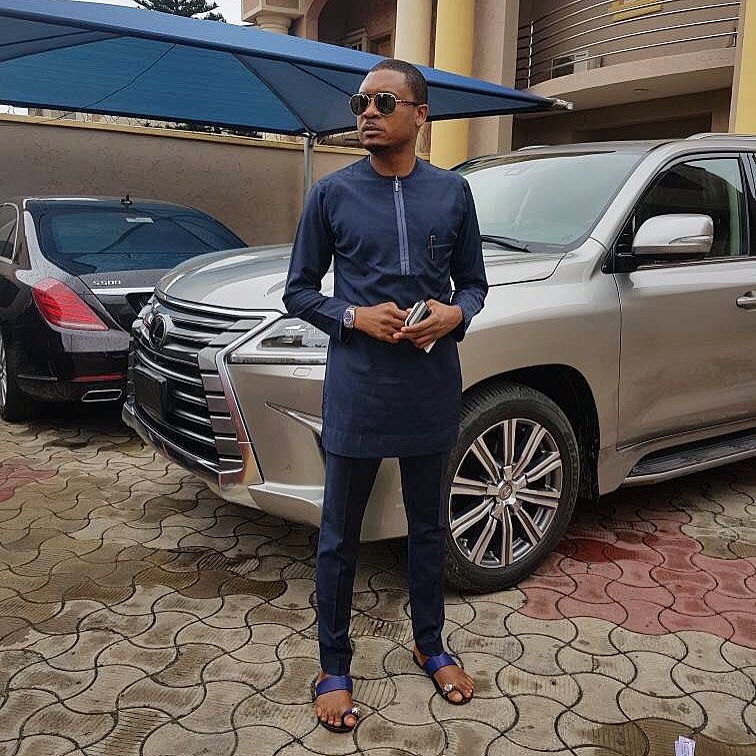 His night club is located at Victoria Island, Lagos and is a hotbed for celebrities and prominent Nigerians who love to visit the spot due to the concept with which the club transformed night life in the country. 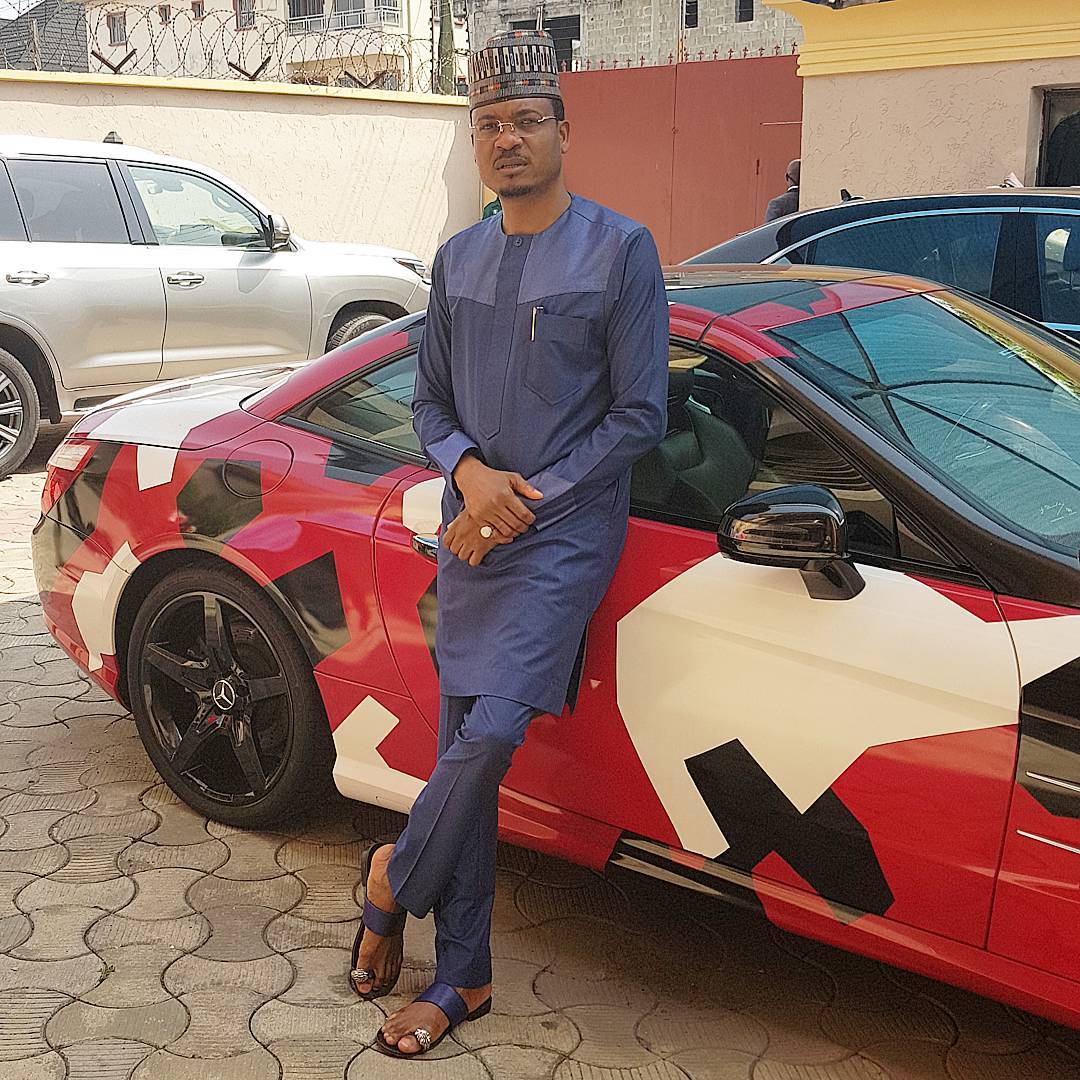 In an interview with Lanre Odukoya, Shina Peller revealed that despite his father being a magician, he never used voodoo during the performance of his magical art.

”That’s just the way we Nigerians look at things. We live in a very funny country where people hardly see things in the right perception most times. Magic is a profession, it’s not a religion, they’re two parallel lines that can never meet. 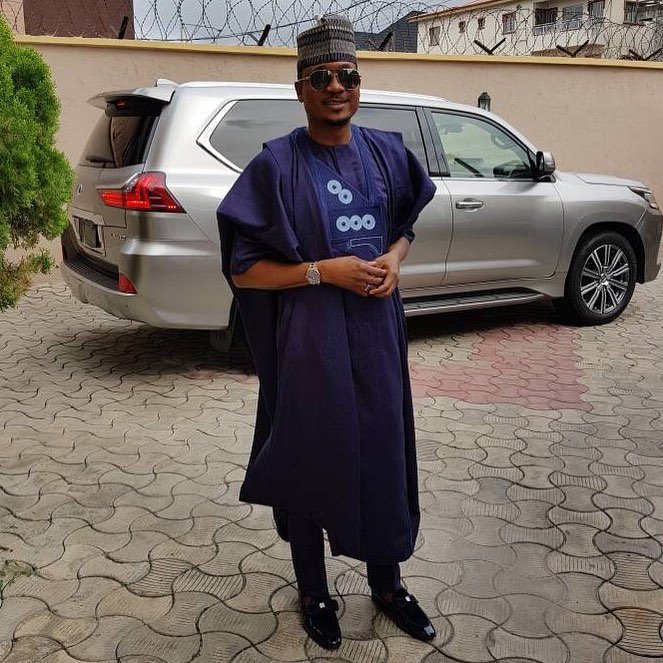 My dad’s religion was Islam and his profession was magic. If you see my dad the same way you see Fela Anikulapo-Kuti and King Sunny Ade, you would be fair. You wouldn’t find my dad doing magic somewhere and there were no people paying to watch him. So, it was an art he didn’t need voodoo to do,” he said. 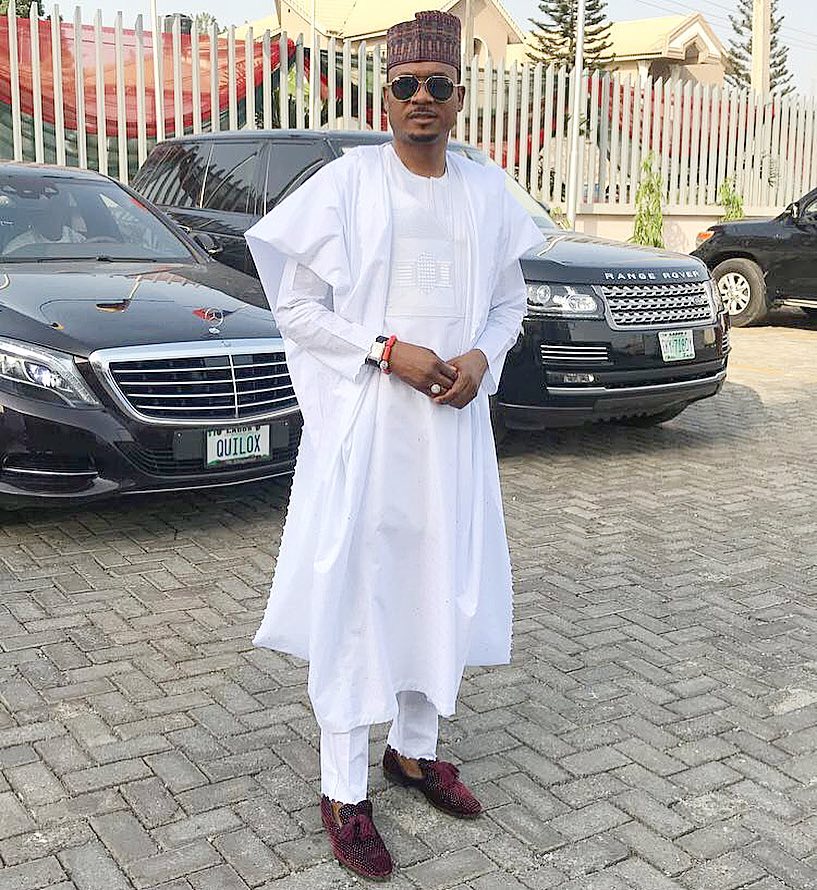 He also spoke on why his night club shuts down for a full month in every year.

”From the inception of Quilox, it was part of the plan to run an 11-month calendar. I take a month off to return to the drawing board and re-strategize. I always know there would be something new to introduce and something to correct in our operations. More so, I’m a very committed Muslim; during Ramadan I observe the fasting and you will understand that’s using one stone to kill two birds.” 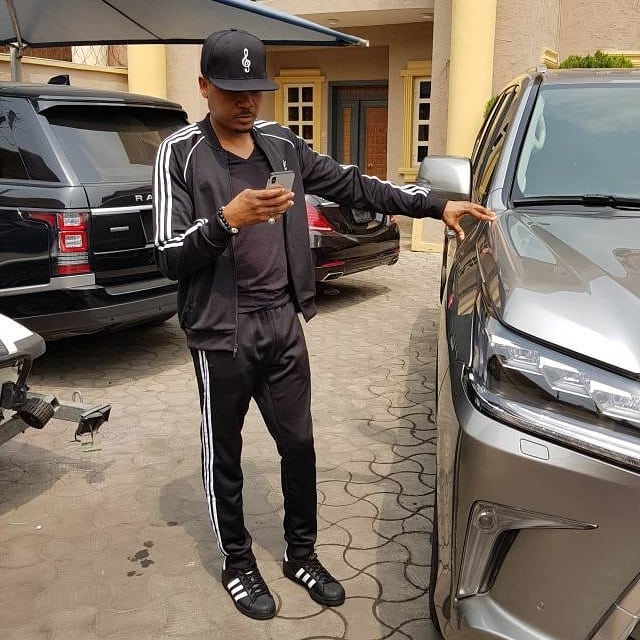 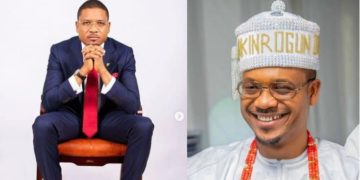 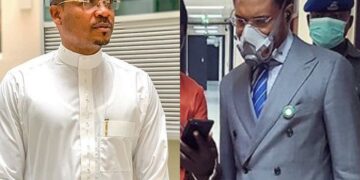 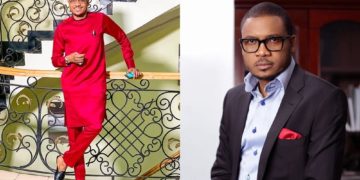 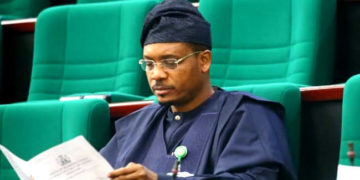 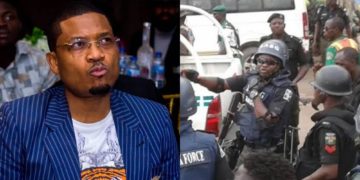 ‘Shina Peller is been held hostage for no reason’, Management issues statement