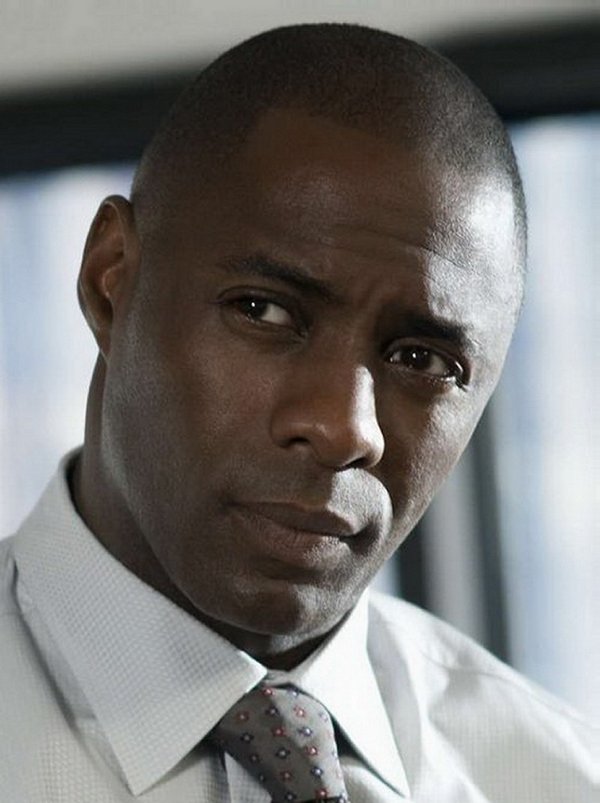 A new study shows women might be getting bored of the whole beard-gang stuff.

In collaboration with Tinder, Gillette conducted a study to determine whether or not bearded guys got more play than their clean-shaven contemporaries. And the results are pretty intriguing.

The study followed 100,000 anonymous, college-age male Tinder users and discovered 74 percent of “right swipes” (Tinder’s version of “like”) went to men who sported no facial hair. Furthermore, the guys with no beards had a 37 percent more chance at finding a “match” then their hairier peers.

And if you’re still not convinced, the study went even further by asking bearded men to continue using Tinder as they normally would for another seven days. In the following week, the men were asked to shave their faces and upload a photo of their new appearance, which increased their “right swipes” on an average of 19 percent.

And finally, for all you remaining skeptics, Tinder and Gillette took the before-and-after photos of the men and asked 284 college women which look they found more attractive. In the end, a whopping 91 percent said they preferred the clean look.

These results challenge previous studies that have concluded men with heavy facial hair are much more attractive to women. But maybe this reflects a backlash to the wide-spread trend, as more and more women are finding beards boring. Whatever the reason, just remember to do you. And if you’ve been convinced to shave it all off, you might want to consider selling the hair on eBay—you could score a shit load of money for it.

How Does It Feel For A Woman To Love Another Woman

Reasons Women Get Bored In Relationship