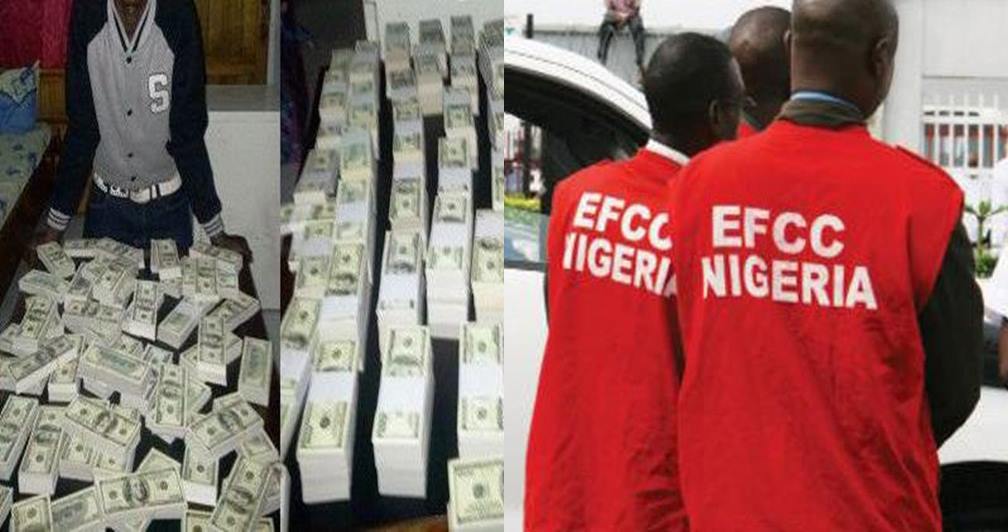 A Twitter user named King Nomso has revealed the frantic efforts made by security operatives to arrest internet fraudsters in Benin, South-south part of Nigeria.

This is coming as an internet fraudster reportedly sold a bakery belonging to a white man to another white man for N25 million. According to Nomso, the fraudster was confident enough to take his victim around the bakery in question.

This has prompted members of the Edo State Police Command to engage in the widespread arrest of suspected internet rats.

Nonso announced, “SARS in anger are picking boys around the area. As far as you are breathing, you are a thief”.

He went on to reveal that the police intended to storm the premises of the University of Benin but school authorities denied them entry. The gist has gone viral on Twitter with nobody coming out as at press time to debunk the rumour.

A Yahoo boy in Benin sold a Bakery owned by a White Man to another White Man. The Yahoo boy actually took the White Man round the Bakery like its his own??

SARS in anger are picking Boys around the area. As far as you are breathing, you are a thief??

#BBNaija: Nina makes powerful statement as she poses with an armed policeman for her birthday photoshoot