I knew Ubi Franklin before he married Lilian Esoro – Tboss 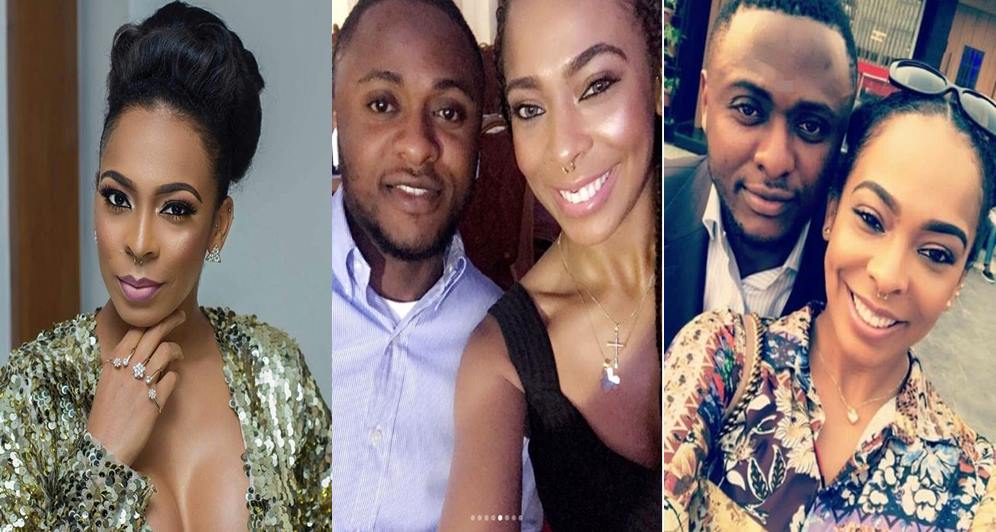 Some people are shocked to see BBNAIJA 2017 first runner up, Tboss and MMMG boss, Ubi Franklin hanging out around time, often at odd hours, leasing to speculations that the two might actually be an item. 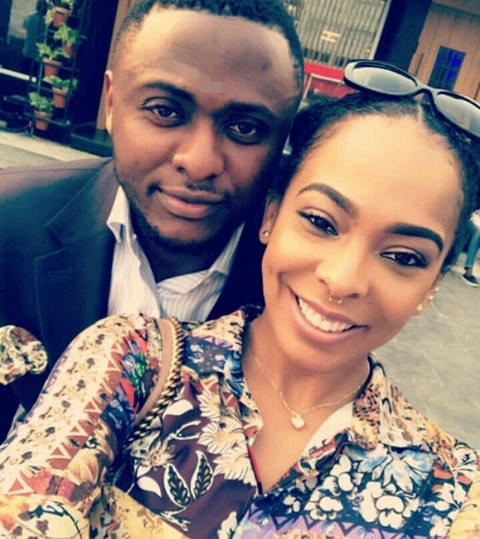 The light skinned 34-year-old lady was recently called out by an individual over her closeness with Lilian Esoro’s embattled husband, Ubi Franklin, who barely got divorced from actress, Lilian Esoro.

However, during a recent interview with Sunday Scoop, she revealed that she had known Franklin for 16 years, even before meeting Esoro. 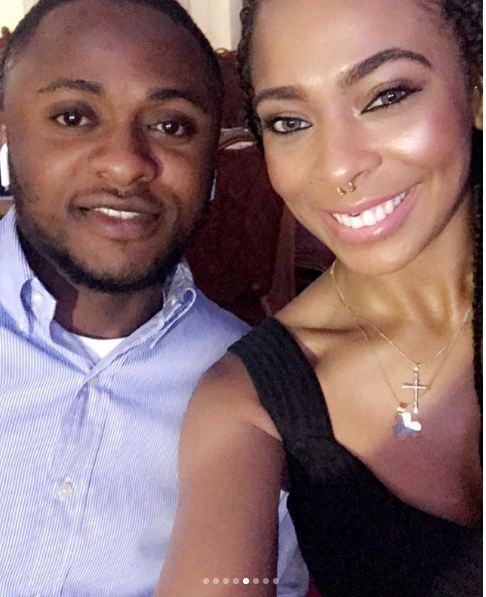 In her words, “I don’t see why I should not respond to people whenever they say rubbish on my page if I feel like doing so.

I don’t understand why people are concerned that I was hanging out with my friend. He is my friend and we didn’t talk about any issues with his wife and I didn’t know if they had divorced or not.

I have known Ubi for 16 years, which was before he met his wife. I don’t have to justify anything to anyone.” The former BBN contestant also insisted that Franklin was already separated before they started hanging out.

She said, “I don’t know why people are always on my case. Does it mean I cannot talk to a man without people insinuating I am having an affair with him?“ 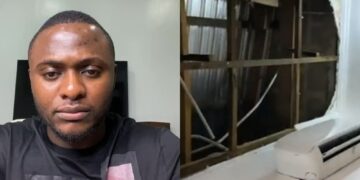 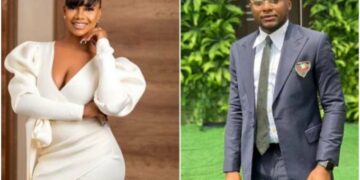 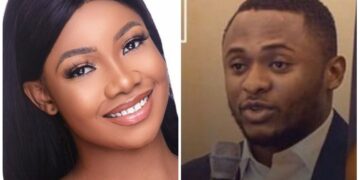