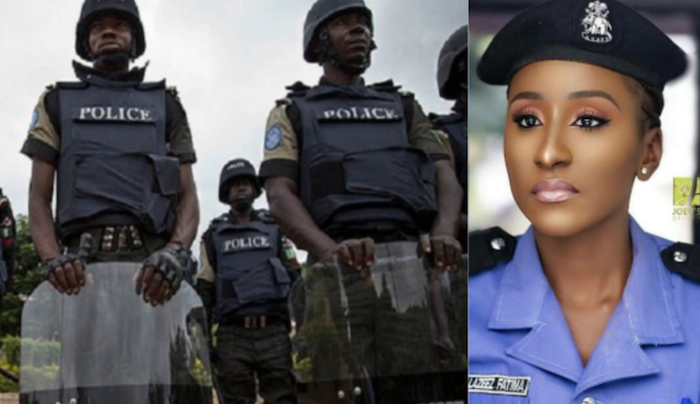 “Invited candidates should check the list for their names. All candidates are hereby directed to go for the medical screening at the Zonal Police Command Headquarters of their respective state of origin between May 31 to June 3, 2018.

When The Nation contacted the PSC spokesman, Ikechukwu Ani, to know why the figure was not up to the 6,000 as advertised, he said: “Maybe this is the first batch. You know they just finished their exams recently. Maybe another batch will come out.

“We have been empowered to recruit 6,000 and we are going to recruit that. You should know that if the number is not up to, there is going to be subsequent list of candidates.”

Ani added that after medicals, successful candidates would be mobilised for training.

A highly placed source in the police also told The Nation that the commission is trying to hasten the recruitment process because the recruits would be used for election next year.

He said: “These people would be used for election next year and so the earlier they start training, the better for the country.”