“I want to meet with you for the first time” — Actress Ruth Kadiri Begs Omotola, She responds..

Recently engaged delectable actress, Ruth Kadiri took to her Instagram page to appeal to Veteran Actress, Omotola Jalade to meet her for the first time.

Ruth says she’s a Big fan of the actress, as she’s been inspired by the actress. She wrote on the gram: 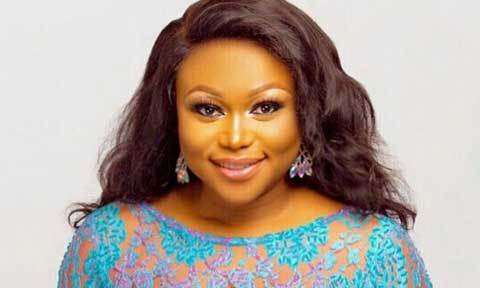 I Just wanted to thank you immensely for being an inspiration and a model worthy of emulation. You have absolutely no idea of how much you have affected my life positively. I am a strong admirer of you in totality. It will be an honor to finally meet with u @realomosexy” 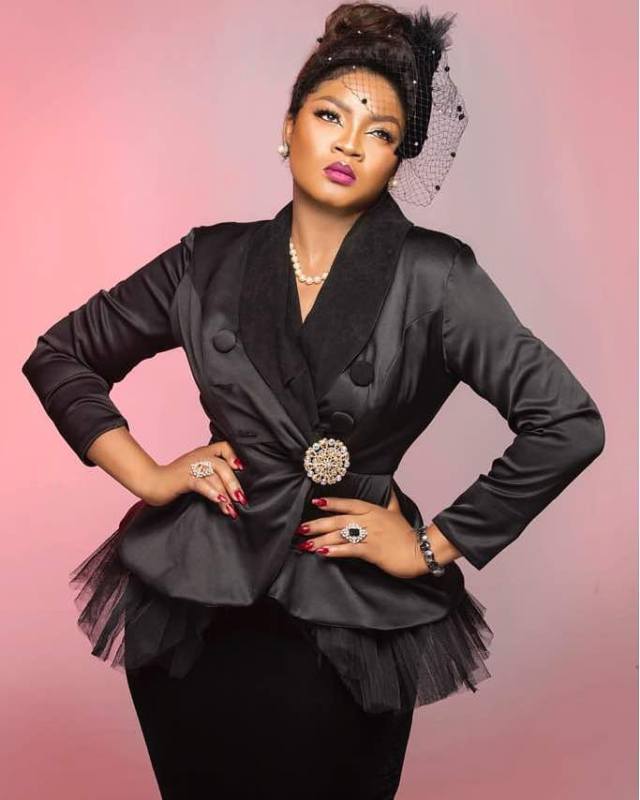 Perplexed that Ruth in her experience in the entertainment industry for more than a decade has never set her eyes on her, Omotola responded, stating that she would plan a dinner with her, and foot all the expenses.

See the exchange below: 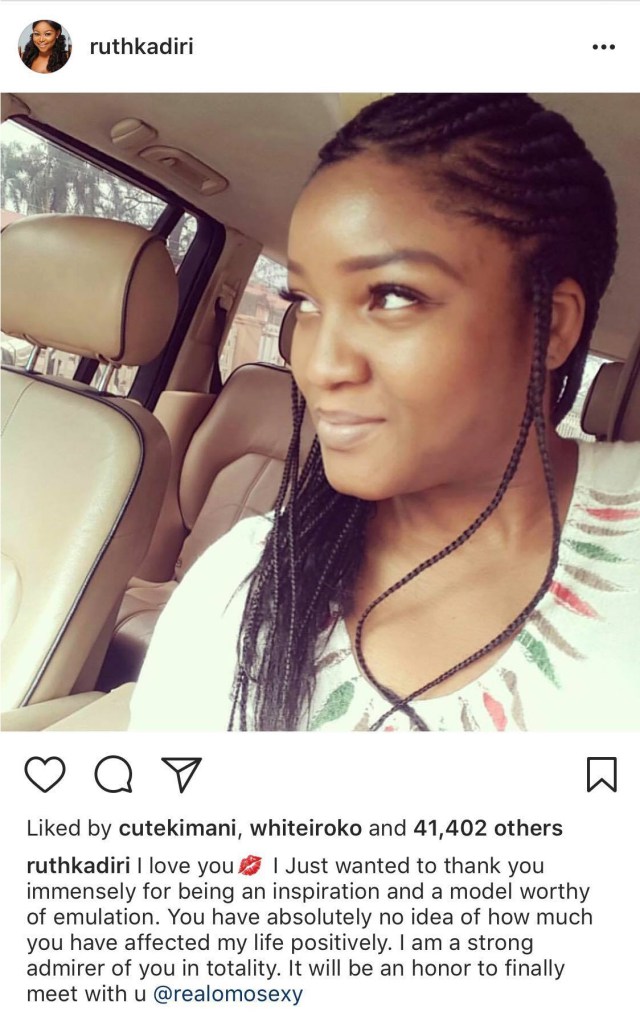