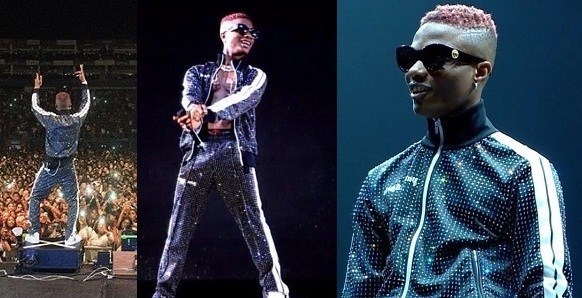 Few weeks after his historic event at the O2 Arena as the first African to sell out to twenty thousand people in London, Wizkid has called out his management company; Disturbing London. The singer has reportedly asked people not to do business with Disturbing London anymore as it appears there is trouble in paradise. In an angry post, Wizkid called the management of the company criminals and kids.

This, in essence might be bad business for the management company if they do not resolve the escalated issue, soonest It may be recalled that the Wizkid’s Afro Rebublik (concert of the year) took place few weeks ago, as Wizkid amongst all other act performed to a crowd of 20,000 people at the 02 Arena, London.

The event was a success, and the singer had promised his fans of a repetition next year.

Pastor kills prostitute for rituals, buries her parts in his altar (photos)

“Why I bought a Range Rover for my wife” – Peter Okoye