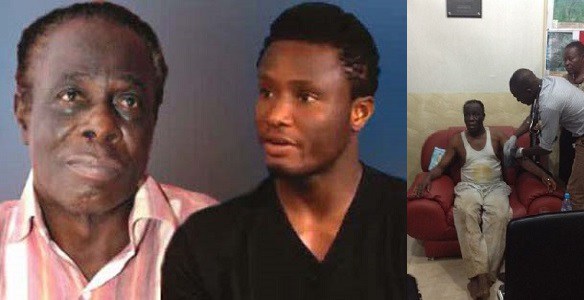 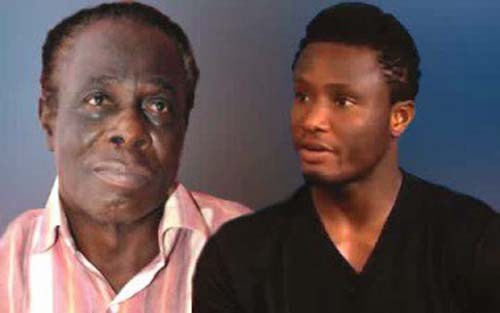 “The Enugu State Command of the Nigeria Police Force through its operatives of the 9thmile Division on Monday at 2:30 p.m. rescued Pa Michael Obi and his driver one Ishaya John unhurt in Egede udi forest of Enugu State along old Egede Affa Road in Enugu.

“They were rescued hale and hearty and Pa Michael Obi and the driver have rejoined their family. It was gathered that Pa Obi was allegedly abducted along Makurdi -Enugu road in the afternoon of 29/6/18 on his way from Jos in his grey colored Toyota prado jeep with registration number MUS 604CG and taken to unknown destination through the thick forest part of the area. 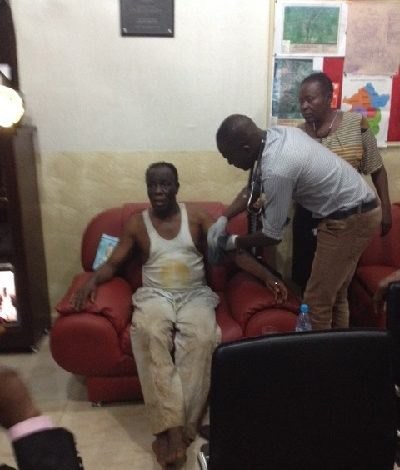 “It was further gathered that the abductors started calling to demand a ransom of N10 million before the operatives acting on intelligence information swooped on them where a gun duel ensued. This forced the hoodlums to abandon their victims inside the forest and they were promptly rescued.”