‘Chioma I Love You’ – Davido Cries For His Girlfriend (Video) 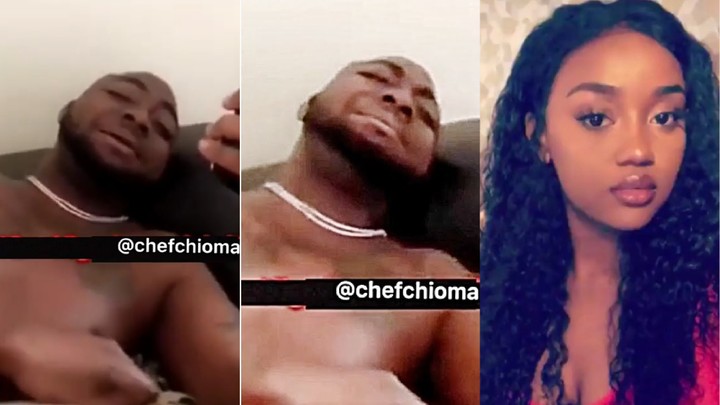 Hopefully, we won’t get tired of seeing stories of Davido and his boo, Chioma, on Social Media. Days after Davido was videoed shouting Chioma’s name as a female fan ran towards him, another video has surfaced, this time, of him begging his chef girlfriend.

The singer was seen lying in bed, wearing nothing and video-chatting Chioma, his lover. In the video going around on Social Media, he was seen begging his boo. In his own words, “Chioma I am sorry”. Though he didn’t look so serious, we are yet to truly understand why and what happened. Watch the video below: