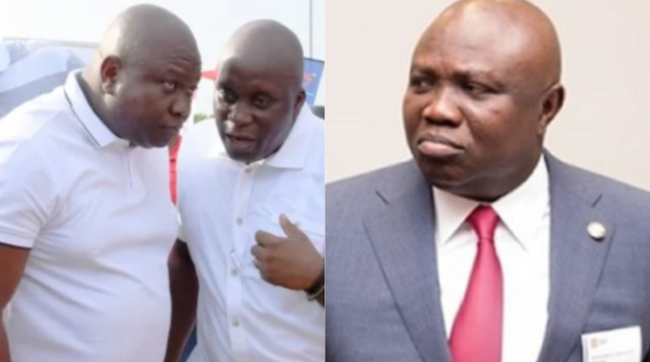 No fewer than 377 ward chairmen of the All Progressives Congress (APC) in Lagos State have endorsed Mr. Babajide Sanwo-Olu for APC’s governorship ticket.

They announced their support for the former Establishment & Training Commissioner ahead of next Saturday’s primary election.

Sanwo-Olu and another former Works & Infrastructure Commissioner Dr. Obafemi Hamzat are jostling for the party’s ticket with incumbent Governor Akinwunmi Ambode.
Also at the weekend, former Lagos State House of Assembly Speaker Adeyemi Ikuforiji urged Ambode’s kinsmen in Epe to pray for the governor to clinch the APC ticket at the scheduled direct primary.