Bill Cosby, who has been sentenced to 3 to 10 years in State Prison for drugging and molesting women for over a decade, is expected to spend his jail time in a lavishly looking $400 million Pennsylvania State prison.

Recall that the 81 year old comedian was sentenced on Tuesday, 25th September after he was found guilty of the charges; Drugging and sexually assaulting Andrea Connstand.

Man freed from prison after being wrongfully convicted of…

Cosby will then be taken to SCI Phoenix, where staff will assess his physical, medical and security needs.

The prison is brand new, and said to be state of the art.

But Cosby might find himself in for a shock, as inmates have told The Inquirer the facility, which opened on July 9, had ‘limited access to water’ and the state’s most restricted telephone policy.

The $400million prison is staffed by 1,200 full-time employees and features 164 acreage inside its double ring of razor wire fences and a 1.5mile perimeter.

Among the prison’s program offerings are sex offender treatment, victim awareness and impact of crime classes.

If he’s deemed at risk because of his celebrity or as a risk to others, he’d be held in solitary confinement, spending most of the day alone in his cell.

The cells have bunk beds and storage lockers, as well as a stainless steel toilet and sink combo and a small desk and stool.

Unlike older prisons, SCI Phoenix’s manual key locks have been replaced with electronic cell doors monitored from a central location.

Immediately after his sentencing, Cosby was escorted from the courthouse and into a dark SUV before being taken to the Montgomery County Correctional Facility. 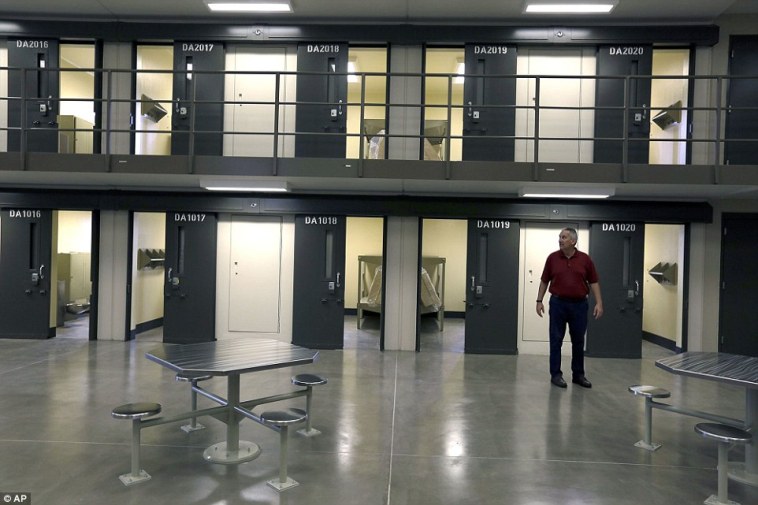 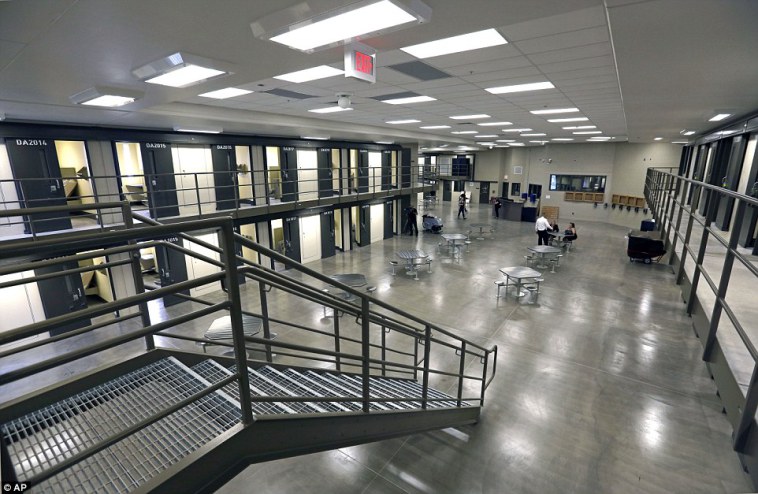 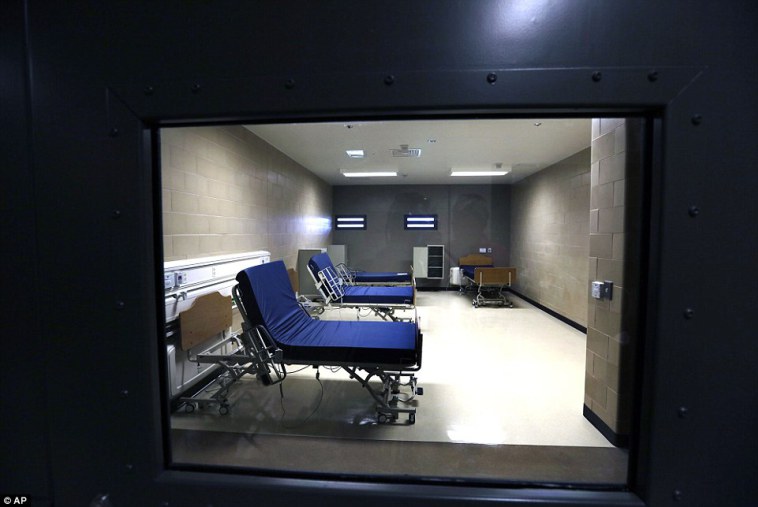 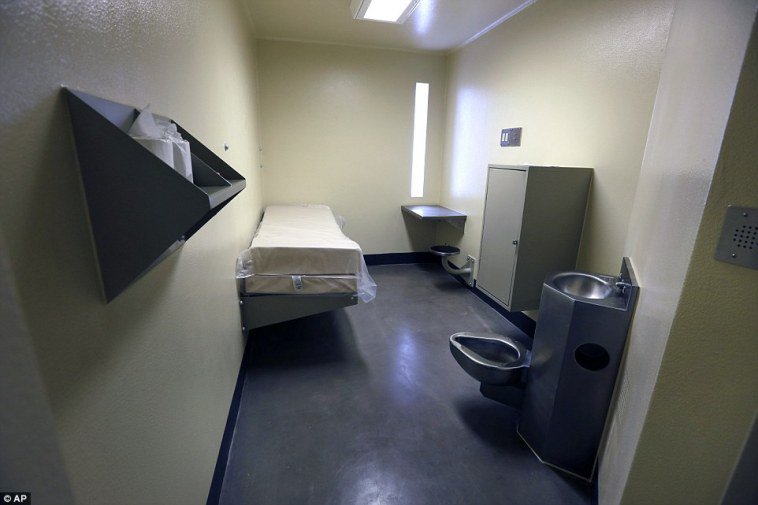