Where Wizkid’s latest & 3rd babymama, Jada Pollock stands in the recent mess Wizkid is in

Yesterday, starboy Wizkid received a lot of “negative energy” and criticisms from fans and the public in general after his first babymama, Shola, leaked her personal conversations she had with as far back 2015. In the screenshots, you’d see that Wizkid in a way was nonchalant about his responsibilities to Shola and their little boy. 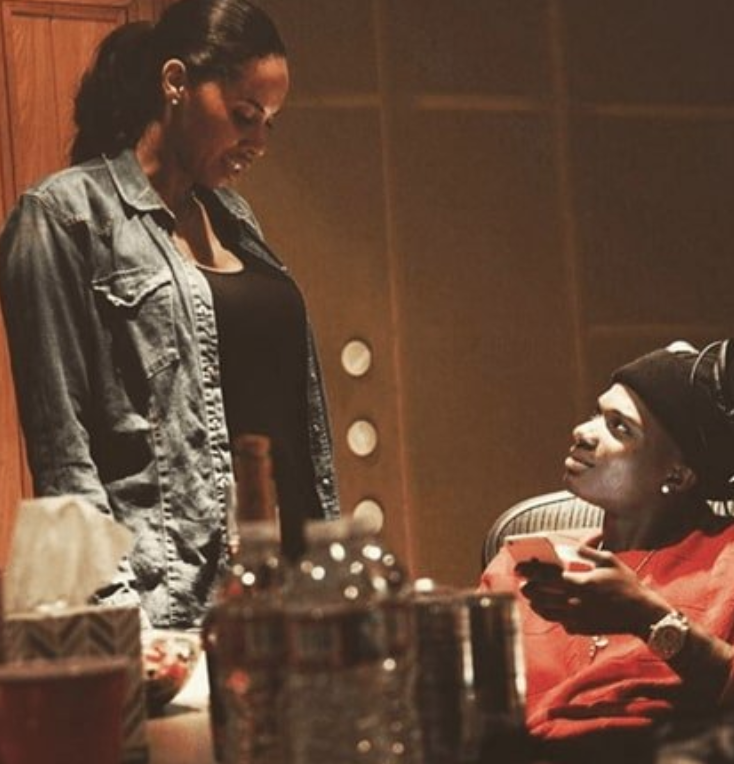 This recent development, was a follow up to the consistent accusations, he’s been subjected to by the second baby mama, Binta Diallo over the past few weeks. Binta Diallo has labelled Wizkid a ‘deadbeat’ dad and an irresponsible father, who neglects his son.

However, among the barrage of insults and curses, there seem to be a fortress of refuge for Wizkid, in the loving/protective arms of Jada Pollock, his third baby mama and manager. Jada Pollock has always stood up for Wizkid, against the other two baby mamas. She seems to be, not only his career manager but also his emotional manager. So who is this Jada Pollock?

She was born in the US, in October, 1983. She later moved to the United Kingdom for her secondary and university education before heading back to the US to develop her career. 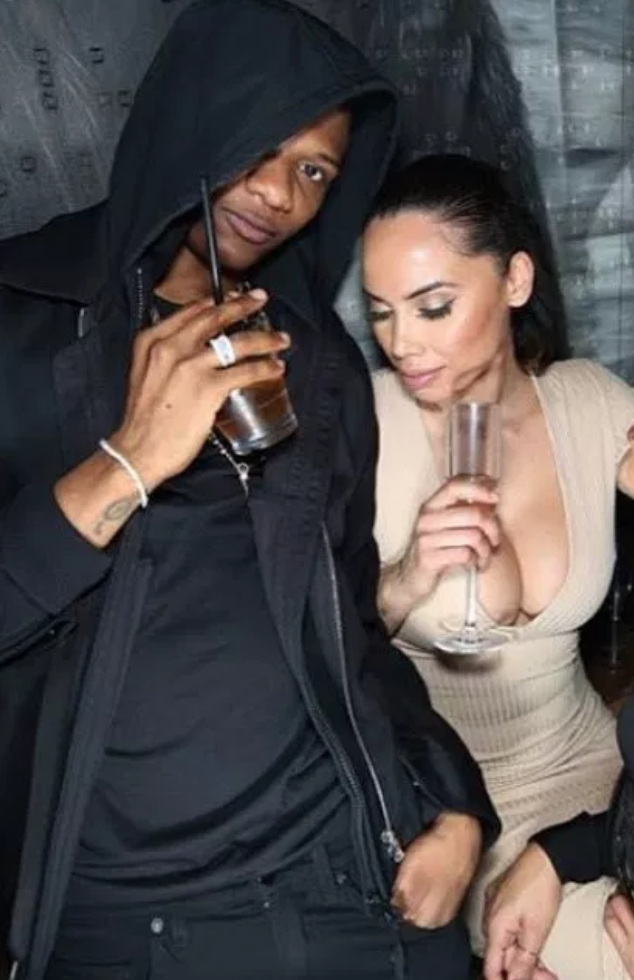 Professionally, she is a successful manager, who has previously managed the likes of Pia Mia (the famous singer), Chris Brown and Bu Thiam (Akon’s Younger brother) among others. She is also a trained stylist and she had a brief stint with the Italian apparel giant, Gucci.

She’s currently a member of Wizkid’s management team. She technically oversees the music star’s daily schedule and activities. Hence, they see each other a lot and are very close.

Their relationship graduated from professional to personal, shortly after they started working together. Within a short while, she became pregnant for Wizkid and had her baby towards the end of last year. The baby was named Zion.

Zion is the third kid of Wizkid, making Jada Pollock his third baby, behind Binta Diallo and Shola Ogudu.

Wizkid recently announced his plans to name his upcoming album after Zion, to celebrate his 1-year birthday.

Relationship with the Other Baby Mamas

Wizkid having another baby, with another woman doesn’t quite sit well with the other baby mamas. In fact, there has been rumours that they don’t get along at all. 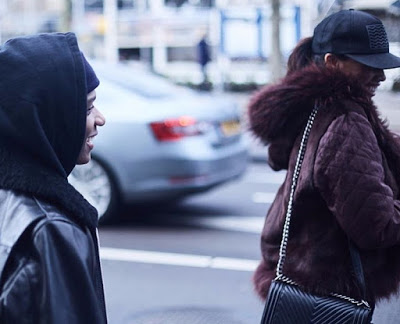 She obviously sees herself beyond just Wizkid’s baby mama. She’s been able to prove that, given her successful career.

It is evident, that both Shola Ogudu and Binta Diallo, the first and second baby mama are earnestly seeking Wizkid’s attention, as well as affection. Unfortunately, they are not getting it neither are their kids. This is, no doubt, the prime cause of the feud going on.

Furthermore, while the two other baby mamas are not getting enough attention and affection , for themselves and their sons, Jada Pollock seems to have it all in that aspects. This, no doubt, must have bred jealously and envy in those women.

Hence, from all indications, it appears this woman, Jada Pollock is the not only the executive manager of Wizkid’s professional but also the emotional manager for his personal and romantic affairs.