It seems that the actress wants to keep them away from the public eye. It is fascinating that none of them tried to live off their sister’s fame. This just proves how wonderful their upbringing has been.

Growing up, Mercy was fond of activities and games designed for boys as she grew up with them. In the interviews, Mercy mentioned that her relationship with her brothers is much stronger than with her sisters.

Mercy’s brothers and sisters stay of the media and Mercy also protects their privacy as much as she could. She doesn’t talk about them much. Although many facts about this family are not made public it is worth hoping that they all happily as one big family.

We are sure that the Johnson siblings stay in touch and keep up their great relationship. Mercy Johnson family Mercy Johnson biography would not be complete without its most important chapter. Back in August of 2011, Mercy Johnson became Mercy Johnson-Okojie. She married Prince Odianosen Okojie. The celebration was absolutely beautiful, and both of her parents attended the ceremony. Her mother gave a moving speech about the newlyweds, praising the Lord and applauding their love for each other.

After that, Mercy and Odi did not waste any time and started working on creating a family of their own. At the moment, they have three wonderful children. The eldest daughter’s name is Purity Ozioma, and she was born on December 20, 2012. The middle child is the only son named Henry, who was born on October 15, 2014. The youngest kid is a girl named Angel, born on December 11, 2015. Some people criticised Mercy for not spacing her pregnancies, which was why she decided to wait for a while before trying to get pregnant again. In one of her Instagram posts, the actress admitted that she wanted twin boys.

Married life seems to do wonders for Mercy. She looks happy and alive; you can see her glowing in every picture. In many of her interviews, she shares that her husband makes her the happiest woman in the world. She adores her children and is doing everything she can to give them the best things she could not have while growing up.

Despite not having much, Mercy Johnson’s family made her a wonderful person and a great mother. With their help and Lord’s blessings, she grew up to be an ambitious and hard-working woman who gives back to her community and helps the less fortunate.

We hope she continues doing her great work and that her family remains strong and as beautiful as ever. 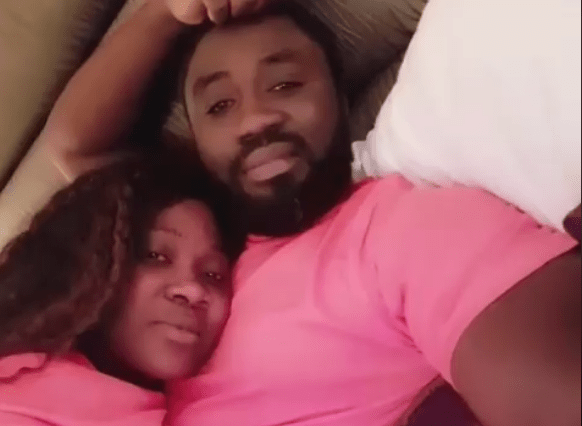 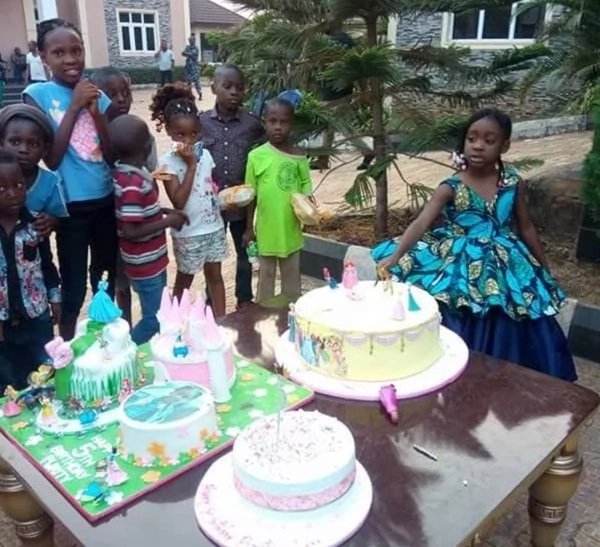 Of course, fans would like to see more photos in the media, but we will have to be patient and wait until the actress wants to show them to the Nigerian public. 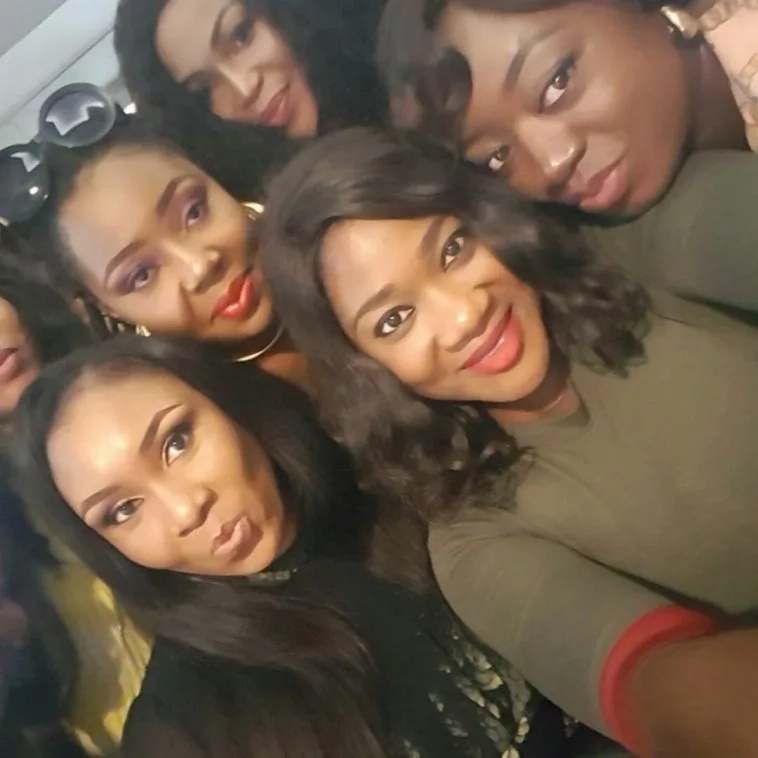 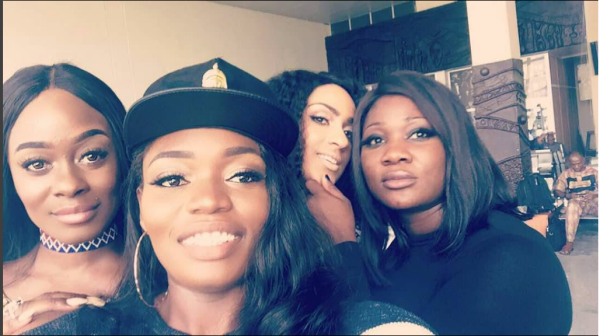