Ruth Kadiri secretly having her white wedding with lover this month 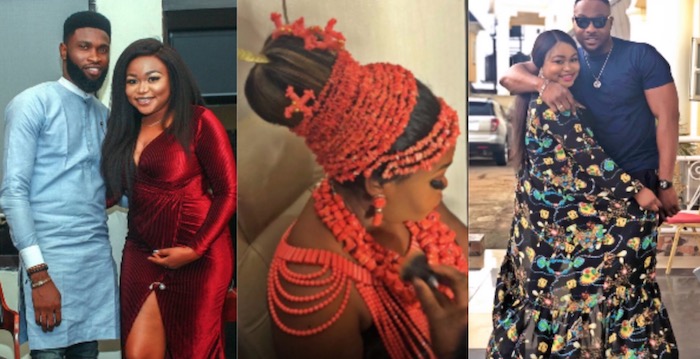 Nollywood actress, Ruth Kadiri, who was once rumoured to be a lesbian is finally moving in with a man and has definitely doused those rumours. Some weeks ago, she shared a photo of herself in a cute traditional attire which got many of her fans confused but yet, congratulating her!

Though Ruth didn’t put up a caption in the picture at the time we looked at her Instagram page, a close source said, she didn’t because she didn’t want so much attention but official pictures could be released sooner than later. 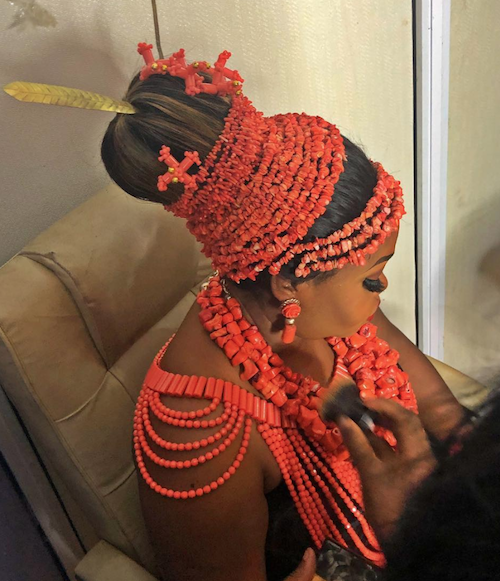 Once again, congratulatory messages are trooping in for her as she is reportedly tie the knots officially later this month.

She is planning to secretly wed her boo who engaged her late last year, though the date has not been confirmed, the source claims that pictures will be out no sooner than later.

Congratulations to the star actress!