“That Billionaire has finally snatched you from my brother” – Man exposes IK Ogbonna’s wife? (Photo) 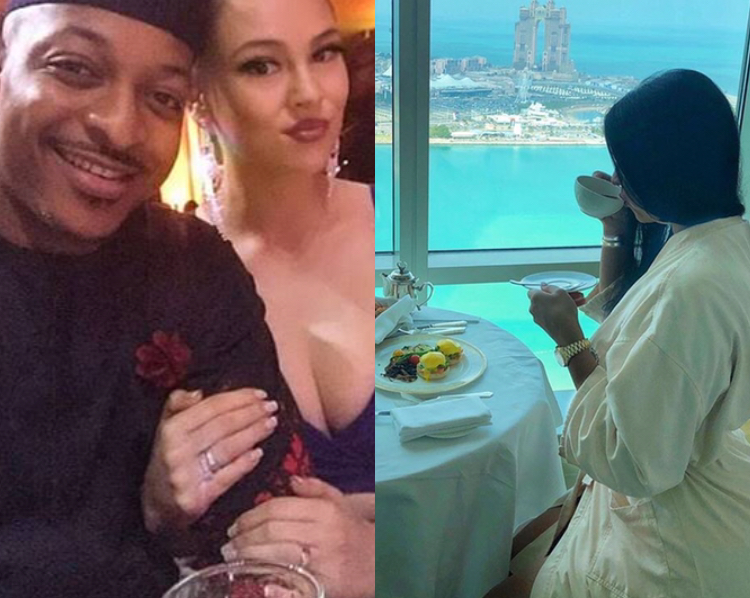 IK Ogbonna’s alienated wife, Sonia Morales has been called out for dating a billionaire after she dumped her marriage. This is according to a social media user on instagram who goes by the name Jide Akinsinde.

He made this known when reacting to a picture of Sonia Ognonna dining without the picture showing who she is dining with.

Recall that her marriage to IK Ogbonna has been experiencing crisis of late. She even recently flaunted her ringless finger as if to announce her return to singlehood.

Perhaps, there is an element of truth in what the Instagram user has said about her which only time will clarify. 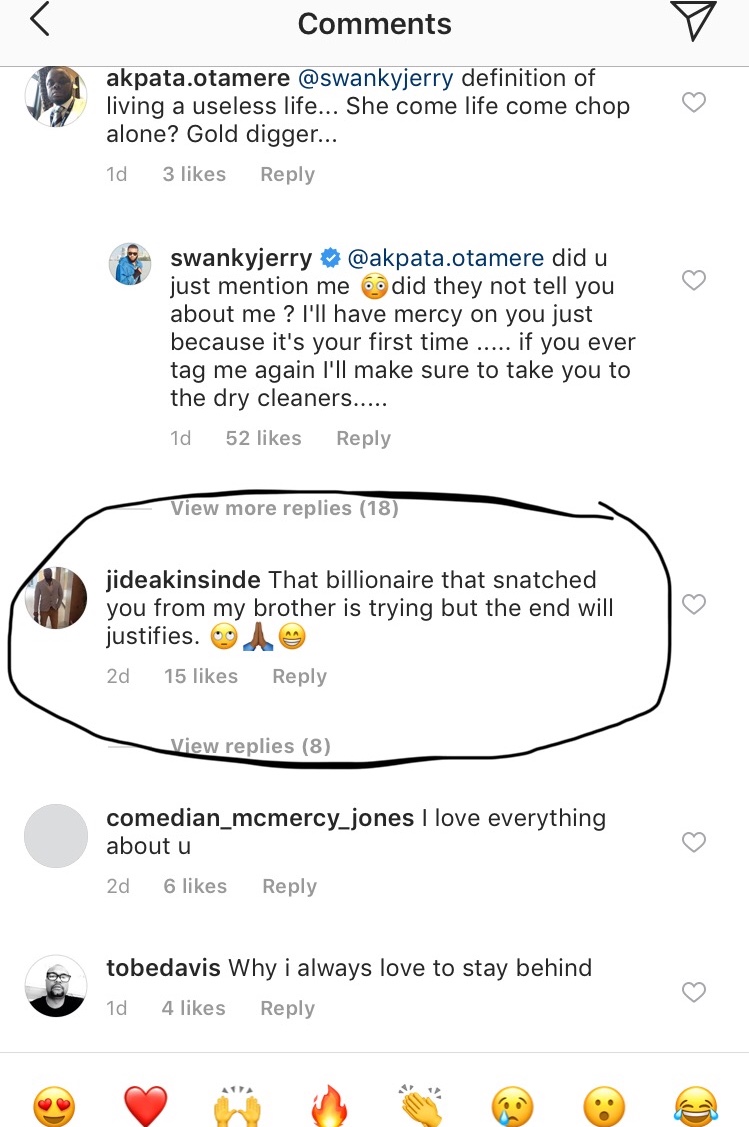