Popular Nigerian singer, Wizkid travelled to Ivory Coast for another concert prior to his Concert in Lagos that held last night. It was jam-packed with 30,000 people in attendance. According to reports from eye witnesses, several fans were seen fainting, at least more than five people fainted and were rushed out for medical assistance. 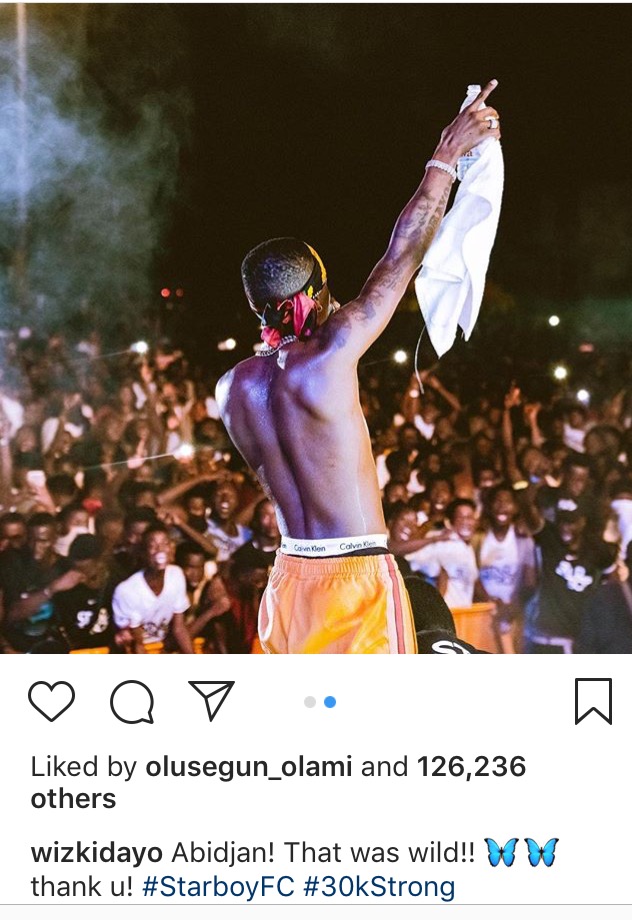 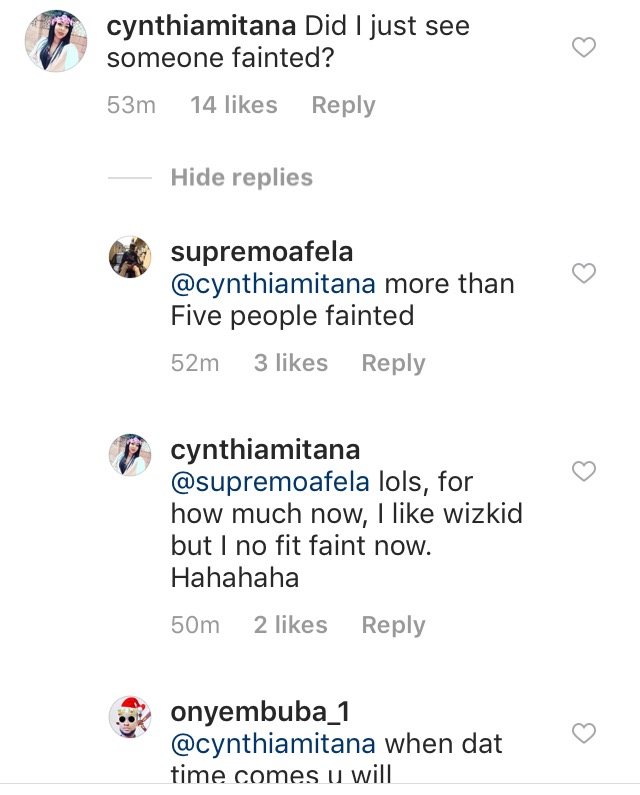 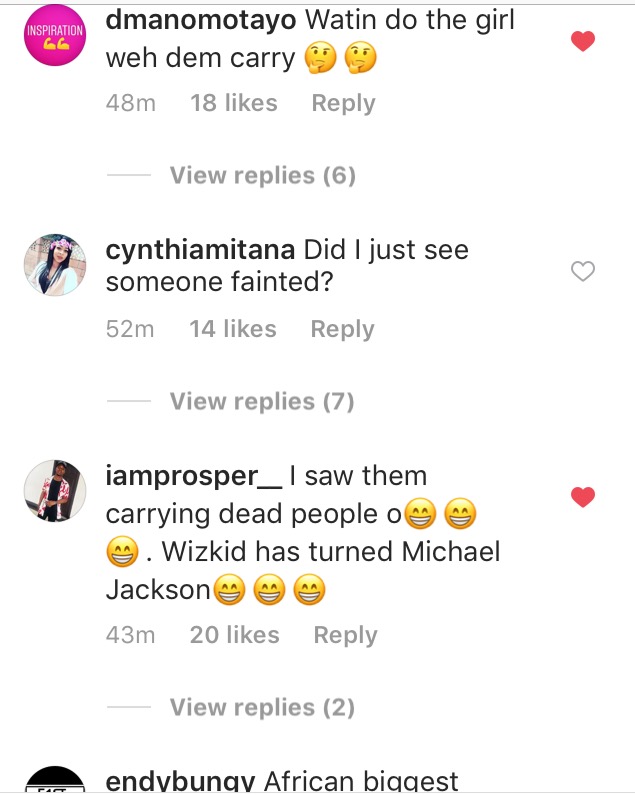 Famous and highly talented singer Ayodeji Ibrahim Balogun, known professionally as Wizkid, is a Nigerian singer and songwriter. He started recording music at age 11 and managed to release a collaborative album with the Glorious Five, a group he and a couple of his church friends formed.