Keke Napep driver finds N1.1m in his tricycle, returns it to the owner then this happened (Photo)

A Keke Napep driver is being celebrated on twitter after he found N1,150,000 forgotten inside his tricycle by a businessman and returned it to him in Taraba state. Twitter user @IsaacOnyemaUgo3 who shared the story online gave the real shocker by revealing that the businessman gave the tricycle driver N200 as his reward. 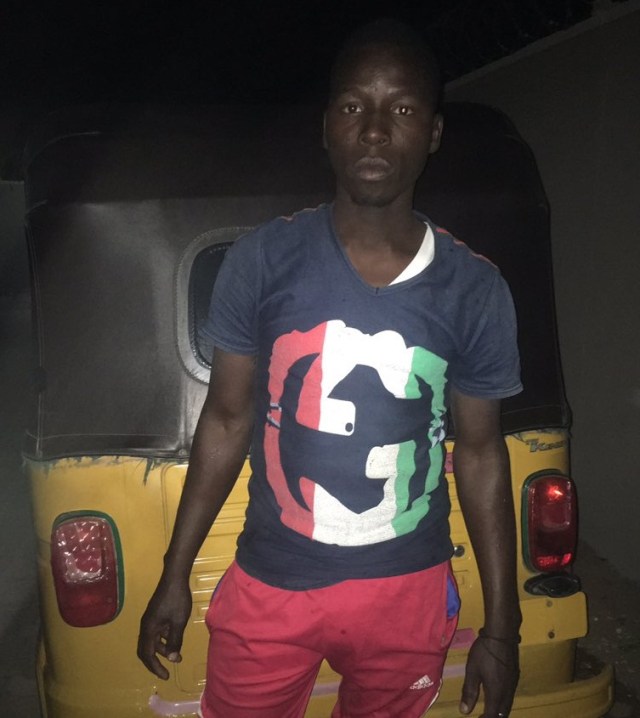 Let’s celebrate this honest Keke Rider Mr. Usman. A businessman from the East forgot N1,150,000 in his Keke & he went extra miles to track him doen & return the money to him in Jalingo, Taraba ST.

After returning the money, the owner gave him N200 for recharge card. 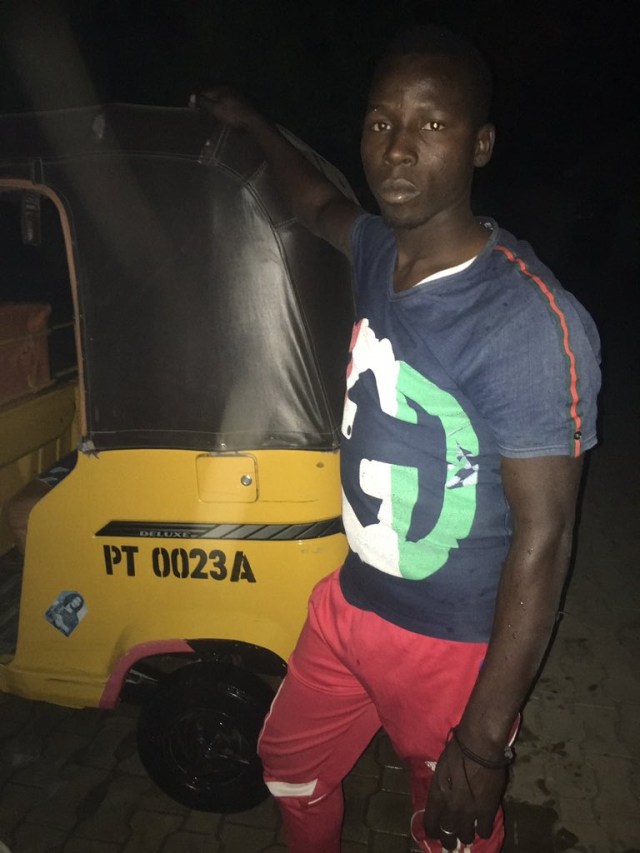 Inasmuch as we preach kind acts as these without expecting anything in return, people also need to learn how to reward people who have gone out of their way to help accordingly. N200 is way too meager compared to the cash found