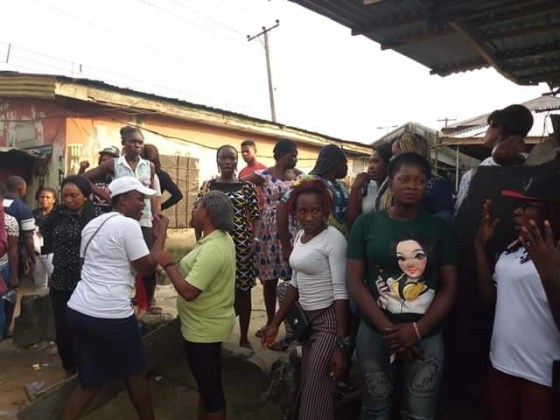 A man has been arrested for killing his pregnant girlfriend in Rivers State – he was also reported to have buried her body in his one-room apartment following the murder.

The man identified as Prince Owabie from Rumueperikom community in Obio/Akpor Local Government Area of the State was arrested by the Police on Tuesday. 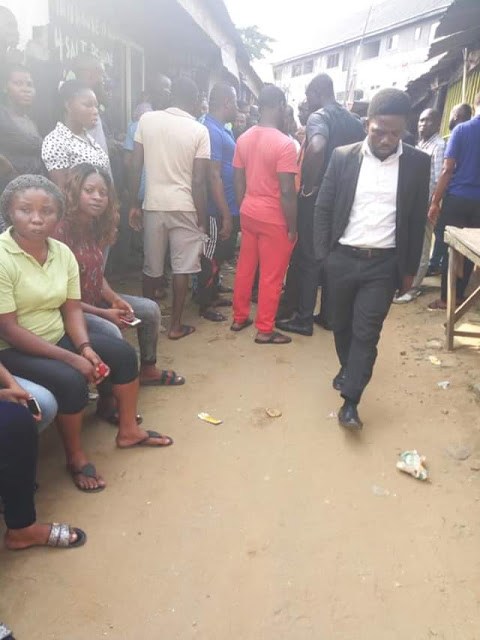 The incident occurred around Wimpy Junction, by Ikwerre Road in Port Harcourt on Sunday, but the suspect was arrested on Tuesday, by policemen following a tip-off.

It was gathered that the suspect popularly called J-Boy, had confessed to some of his friends about his deed and they alerted the police who moved in and arrested the suspect. 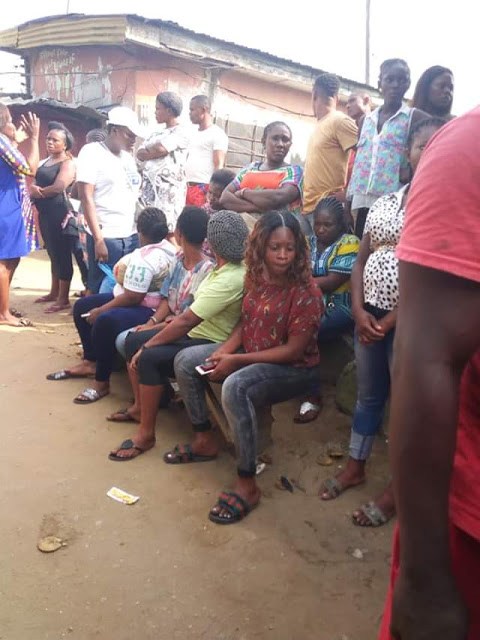 As at the time of filing the report, the body of the slain pregnant lady has not been exhumed from the suspect’s apartment.

Meanwhile, J-Boy has been moved to the State Criminal Investigative and Intelligence Department (SCIID).