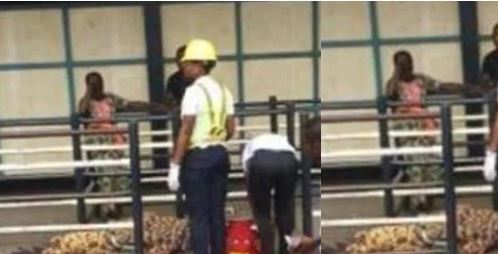 A pregnant woman reportedly slumped and died at a BRT terminal in Lagos today while she was trying to catch a bus at the Mile 12 BRT terminal.

According to eyewitnesses, she died before she could get medical help in a situation similar to an incident that occurred a few years ago. 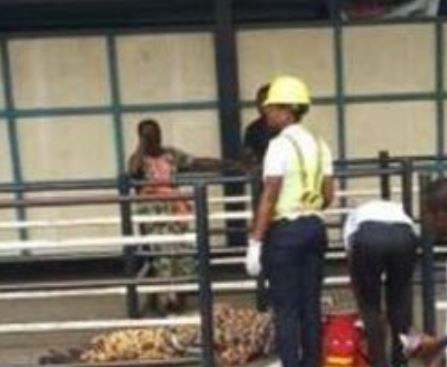 It was reported that a young girl slumped and died at the LAGBUS terminus in Obalende just as she was about to pay for ticket to board a bus to Ajah.

Her body has since been evacuated by an emergency response team.

‘If I do amazing songs it won’t trend, when it is Logo Benz everybody turn werey for Twitter’- Olamide defends his new song