I hate romantic songs, I wish I never married my husband – Toke 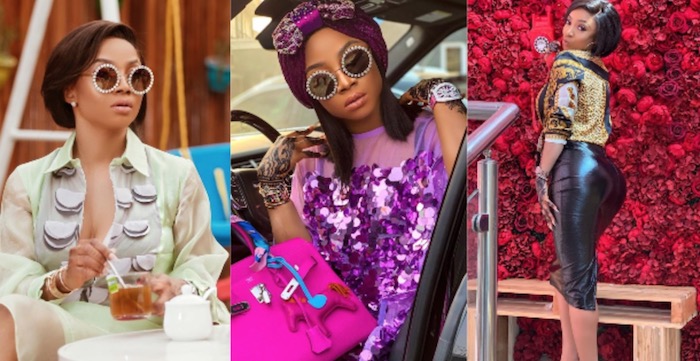 Toke Makinwa, Nigeria’s author and online personality, has made it known to her fans through her Vlog that she regrets getting married to her husband, now ex, Maje Ayida.  According to her, that was the biggest mistake she made in life and wishes she could reverse it.

Maje and Toke got married in 2014, January and the marriage was dissolved on the basis of adultery.

Whist engaging her Youtube fans by responding to questions, she made it known that she detests romantic songs.

When asked if she could reverse one decision she has made in her life, Tope Makinwa replied, ‘getting married’

In her book, ‘On Becoming’, she revealed that she had a private wedding because she was scared Maje won’t show up on the D-Day.

“Maje had disappointed me three times before. We would pick a date to go to the wedding registry and he would call it off,” she wrote.

“I was too afraid to tell anyone about the wedding in case Maje disappointed me yet again. Our wedding was a very private event.” 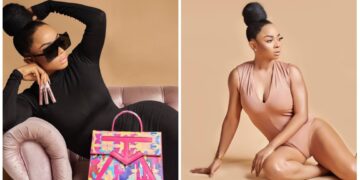 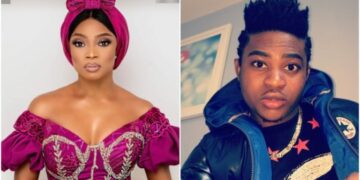 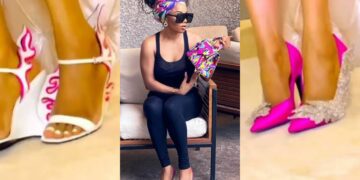 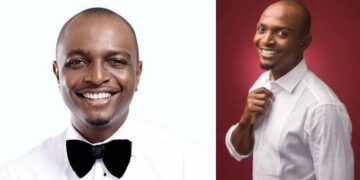