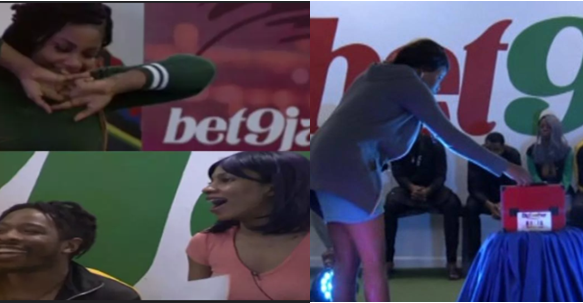 We are getting to the heat period of the Big Brother Naija 2019 and we all know how the Pepper Dem Gang are always looking forward to win the Veto Power. During Nominations, the holder gets the power to Save and Replace any Nominated Housemate. But tonight, Biggie came through with yet another twist and what we now have is the Ultimate Veto Power. And yes, one more thing – all strikes have now been forgiven.

Being the last Veto Power Game of Chance that will happen this Season, whoever wins it must prove his worth. Little wonder, it takes 60 pictures for a whole week before the winner of the Ultimate VPH will emerge. Talk about the Game just getting heated.

Every day till next week Sunday, each Housemate will pick a picture of an object that must match the one in the red box. This means for a week, each Housemate will have picked 6 pictures. In the end, whoever comes with the one picture that matches the content of the red box wins the final Veto Power for the Pepper Dem Season. Little wonder, it’s called the Ultimate VPH. 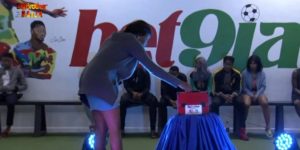 Another interesting thing is that whosoever wishes to swap his pictures can do so. But hey, we are not sure the Housemates will want to follow this path as the Game is now getting intense. We know this is not the best time for the Housemates to act careless, but if anything happens to the red box, they should be ready to bear the brunt.

When they have picked their number cards from the magic hat, each Housemate proceeded to pick the pictures of their choice. Remember this will continue for the whole week until a picture that matches the exact duplicate in the red box is picked. We can’t wait to know which Housemate will wield the Ultimate VPH for the last time. 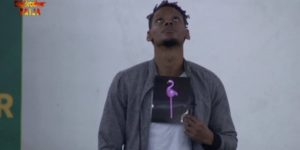 Imagine a House in which everything is back to square one, where no Housemate fears to strike back if anyone disturbs their peace. Yes, it’s no longer an imagination. Tonight, Biggie was so magnanimous that he stripped the Housemates of all strikes and warnings. You can imagine the way Tacha jumped for joy. Even Ike and Mercy could not hide their feelings as the news hit them like a splash of water on a humid day. Omashola was all smiles and dumbfounded. He just could not believe his ears. Hmm, with this waiver, this week will be long o! 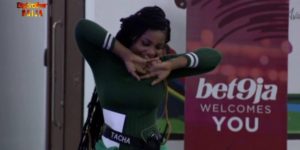 Now that the Veto Power Game has changed and all sins are forgiven, we wonder how this will affect the dynamics of the Game. Will Tacha, Ike, Omashola and Mercy remain calm or will their fire keep on raging?