BBNaijaFinale: See what Tacha did after Mercy was declared winner (Photos)

Mercy floored other finalists, Mike, Frodd, Omashola and Seyin to win N60m worth of prizes. Mercy’s vendetta with Tacha doesn’t seem like what will end soon. Moments after Mercy was declared winner of the Big Brother Naija Pepper Dem edition, Tacha sure wants a share of the attention and she took to her Instagram page to upload a photo of herself with the caption below:

Related: 8 interesting things to know about the last BBNaija female housemate, Mercy – Is her ASS real? 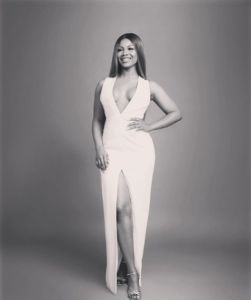 Making more findings, TheinfoNG confirms that the image above was uploaded 20mins before Mercy Eke was announced the winner of the BBNaija 2019. However, Tacha who has been a bit quiet on Social Media since her disqualification has posted 3 times in just 1hr after Mercy was crowned winner. See proof below

See some of the videos she uploaded below: 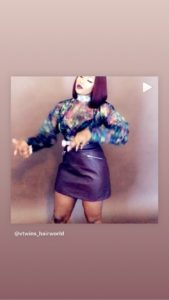