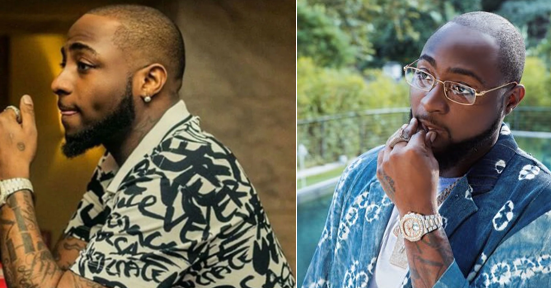 Nigerian singer, Davido suffered setback as he performed in a country where his hit banger song with Chris brown, “Blow My Mind” is unknown to most of the crowd. Davido in the video was trying to carry the crowd along in his usual dramatic way but got it all wrong this time around as the crowd didn’t respond to his call.

This is a massive L for the somewhat internationally recognized singer who could have piped low knowing full well that he is not in a country with much of his fans. This shows that is PR needs to put in more work if Davido wants to hit the recognition he deserves.

In other news, Nigerian singer, Davido has revealed that he will be shooting the visuals for his coming projects in 2020 in Tyler Perry’s $31million studio in Atlanta. The ‘Risky’ crooner who couldn’t wait to share the gist, took to his social space to air his first ‘Triller’ video from the studio to mark the giant stride.