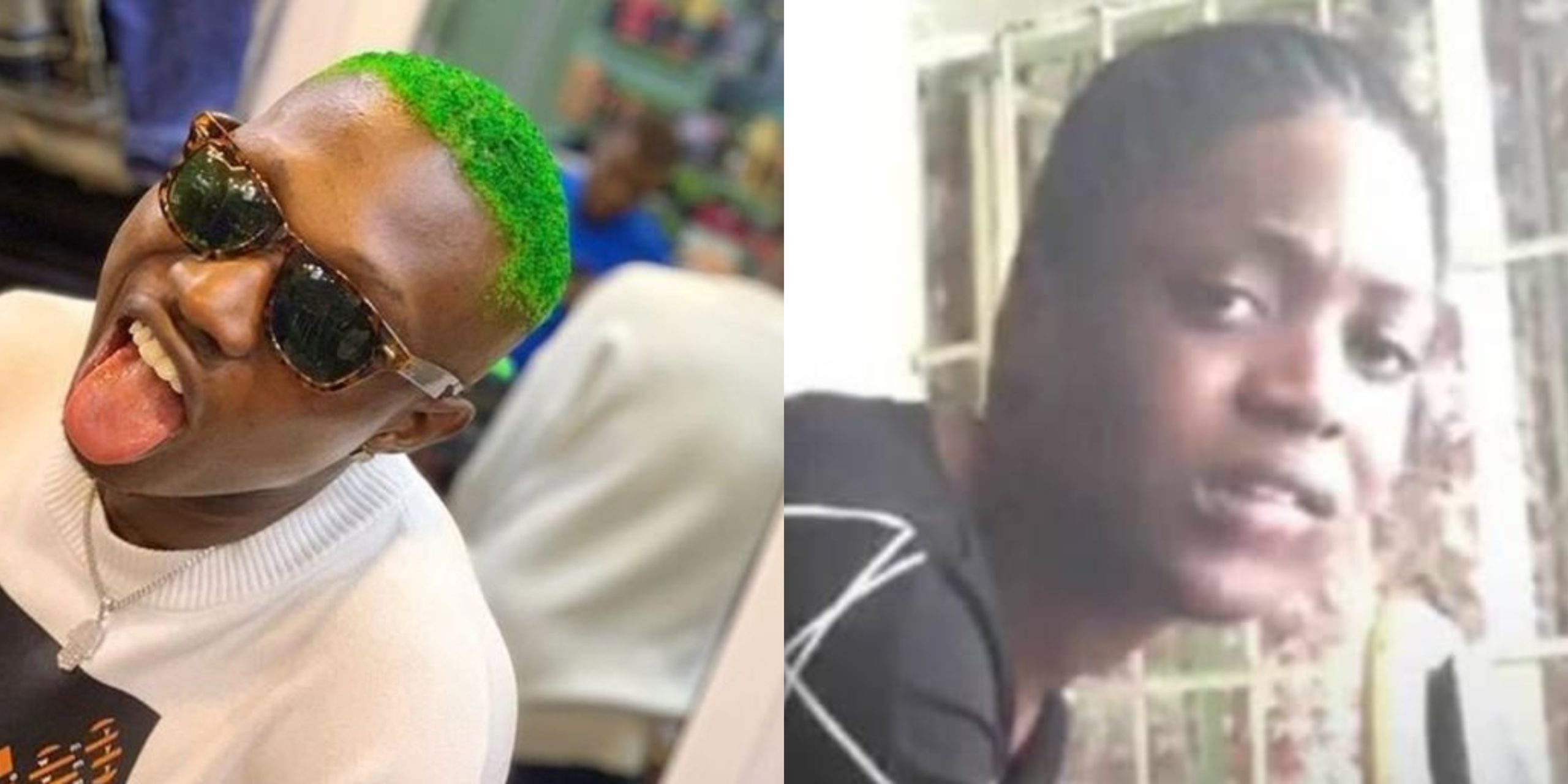 The two students were seen having s*x in a private ward at the National Neuropsychiatric. Hospital, Aro Abeokuta. It was reported that the video was recorded when the lady visited the guy who has been expelled from the school and was undergoing rehabilitation at the psychiatric hospital.

TRENDING! Babcock student visits her psycho boyfriend in Aro Psychiatric Hospital and this happened in his private ward

Nigerian singer, Zlatan Ibile has reacted to the video after a fan asked if he has seen it. See their conversation below:

“Zlatan have you seen that Babcock s*xtape?”

“No please put me on”

Many have condemned the male student who allegedly released the video after his friends dared him to.