FUTA student reveals why she was assaulted by her colleagues 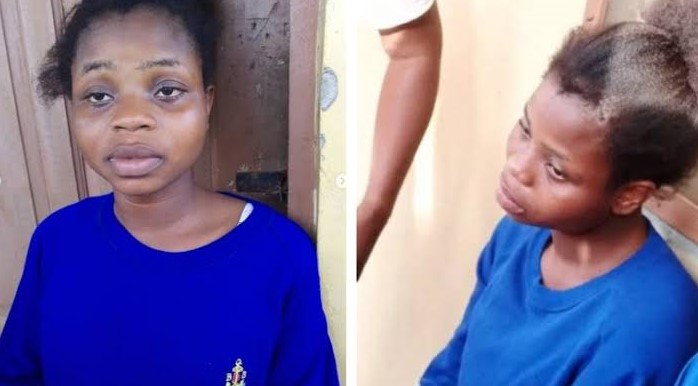 A female student of the Federal University of Technology Akure, FUTA in Ondo state, who was assaulted in a viral video that surfaced on social media has now revealed more to the story.

The video was one of the most discussed topics on social media over the weekend. Sahara reporters spoke with the victim of the assault in a new interview where she claims she was assaulted by her colleagues for revealing how one of their boyfriends tried to have an affair with her.

“The whole issue started few weeks ago. I and one of the ladies in the video called ‘Faith’ were roommates in a hostel outside campus. Her boyfriend began asking me out but I felt it was not proper for me to date him. I rejected his advances. But instead of him to leave me alone, the guy kept disturbing me, so I had to report him to Faith because I don’t want trouble. Before then, I had been having some issues with Faith as she had been living a wayward life on campus which I didn’t like.

“From that point, she started seeing me as talking bad about her to people around our area. During this period, her boyfriend kept pestering me to date him but I refused. Instead of Faith to caution her boyfriend, she accused me of planning to sleep with her man. On the day that I was assaulted, she invited me to a room in one of the hostels and boyfriend and other ladies were inside the place already.

“Immediately I entered the place, they locked the door and asked me to kneel down while the guy was asking if he ever asked me for a date. Since I refused to kneel down, they began to beat me and also tried to strip me naked. They used a stick to hit me on my head and punched me on my face. The guy used horse whip to flog me several times.

“They said they would make sure they disgraced me on campus, I pleaded with them but they refused and I was about to faint when they stopped beating me. As I speak, I feel pains all over my body due to the beatings. Their plan was to kill me. I want them arrested and face the consequences of their action.”

Boluwatife’s mother, Mrs Florence Adekunle, says all she wants is justice for her daughter

“I was in the church on Sunday when her brother called me that they saw Boluwatife in a video and she was beaten up. I can’t imagine how friends would treat a fellow student like this. I’m aware that the school authority and even the police have taken up the matter, all the same we want justice.”

“As a consequence of their suspension, they are precluded from all academic and related activities indefinitely and barred from the university and its precincts forthwith. At the conclusion of ongoing investigations, the law of the university as contained in the handbook and oath of matriculation which all students are made to sign and subscribe to, will be visited on those found culpable” Adebanjo said

Commenting on the incident, the Ondo State Commissioner of Police, Adie Undie, said the police is currently investigating the incident. 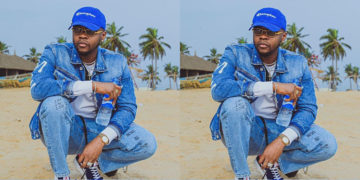 Kizz Daniel reveals the CGPA he graduated with from FUTA 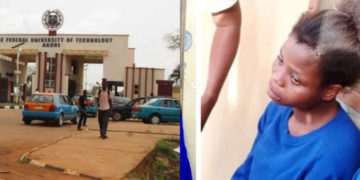 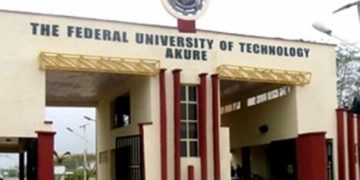 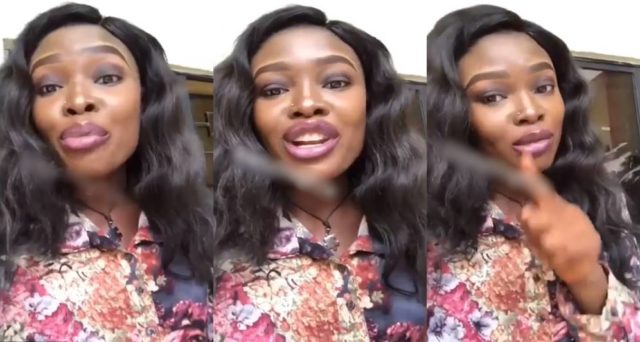 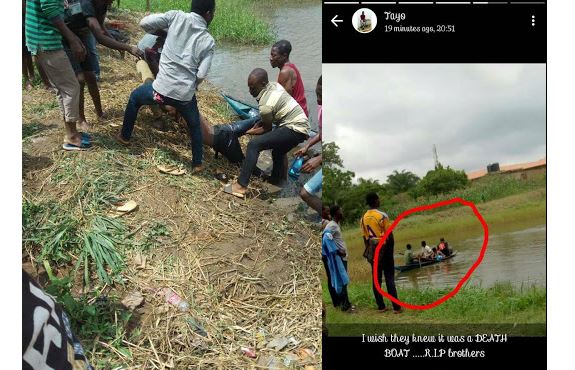 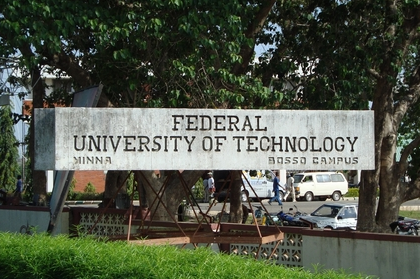