For men, getting a lady you like to come over to your house for a visit is a pinch of achievement in a relationship story and you don’t want to ever get caught “unfresh” during the visit but that was not the story for the young man a lady talked about on twitter.

The lady on twitter revealed that she met the shock of her life when she visited a man that was wooing her. The took pictures of her shocking encounter at his house and shared on her twitter.

The lady, with ID @madisonjanayy, stated that although she had been talking to the man for some time now, she has not paid him a visit until the day she took the pictures which she attached to the tweet. 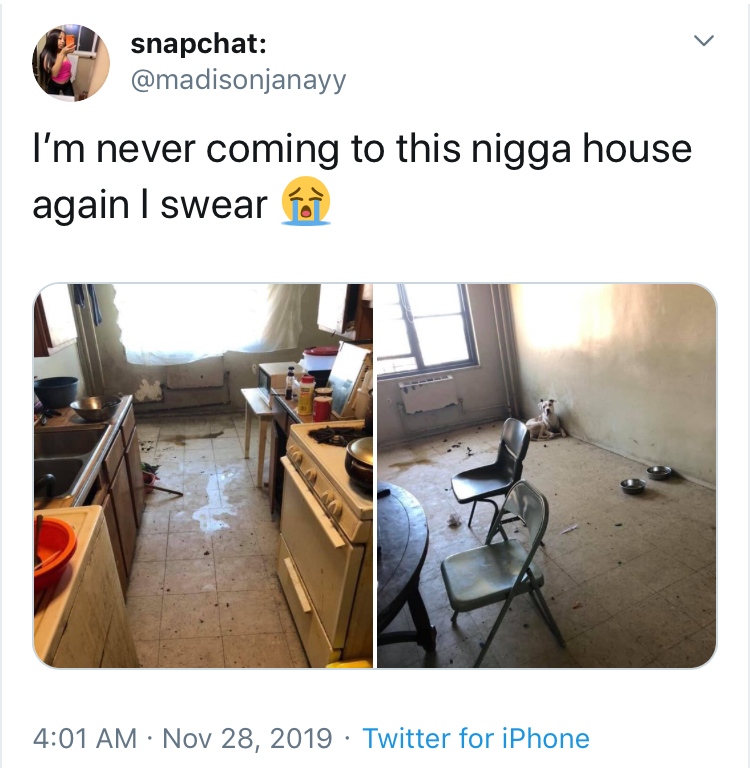 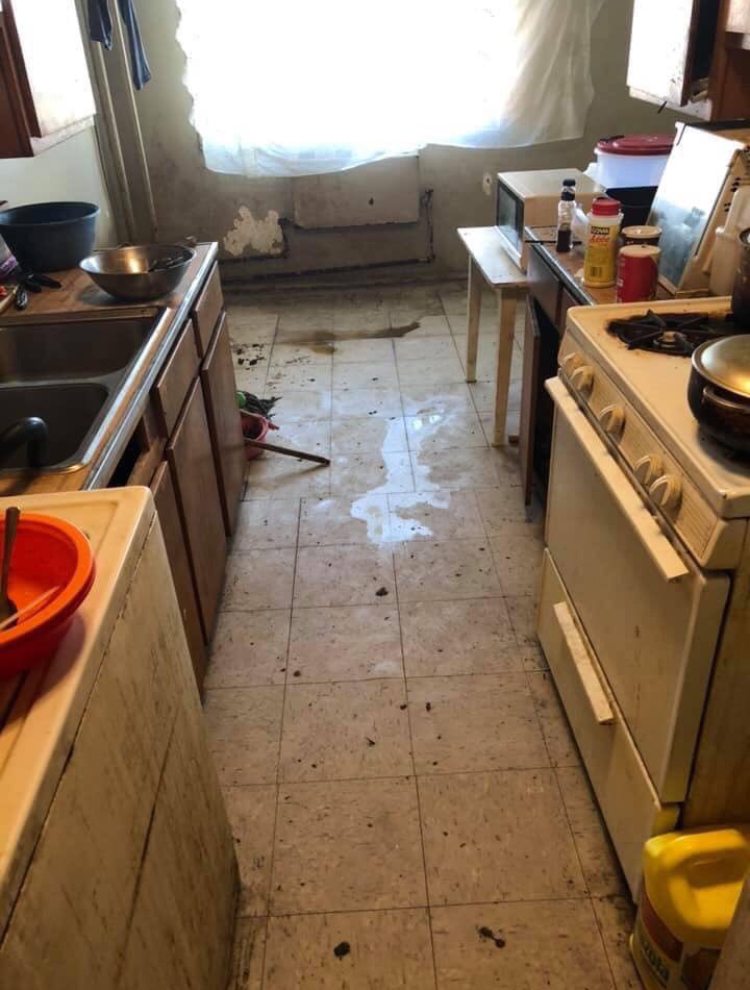